The Popular Youtuber Jerry Rig Everything who is well-known for constantly arranging durability tests for brand new smartphones and other devices. This time, the brand new iPad Pro with M1 chip finally found its way to his desktop. And according to the results of the tests, the Youtuber had a reason to praise the new Apple product. 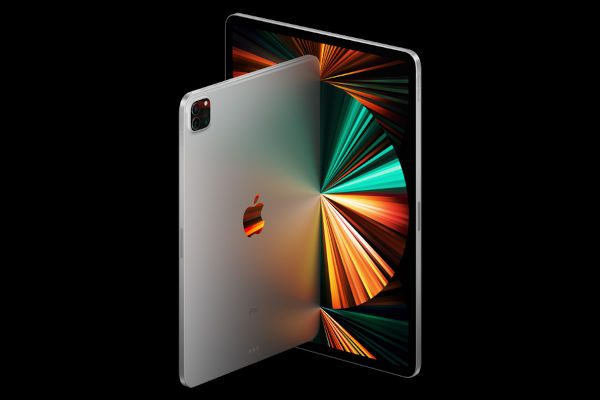 The fifth-generation iPad Pro, with a 12.9-inch display, had to pass the endurance test. But before moving on to the culmination of the execution in the form of a fold test, the blogger began to scratch and set fire to the display. Predictably enough, the first scars on the screen appeared when using a stick with a sixth level of hardness on the Mohs scale. As it turned out, after a thermal burn, the mini LED panel is capable of self-healing.

It came as no surprise that the aluminum case can be easily covered with drawings using a clerical knife. Zach Nelson ended the torture with a fold test. Despite the fact that the blogger still managed to bend the tablet a little, the screen remained unharmed and remained functional. In general, the Youtuber was pleased with the build quality of the iPad Pro and among its strengths, he noted the display, which is able to survive various adversities.

Click here to checkout the specifications of the new iPad Pro devices.

These are the most durable and fragile smartphones of 2021