Microsoft officially released the first Insider Preview version of Windows 11 yesterday. While it was rolling out the build, the company has thrown more light on the minimum requirements of the new Windows 11 software. 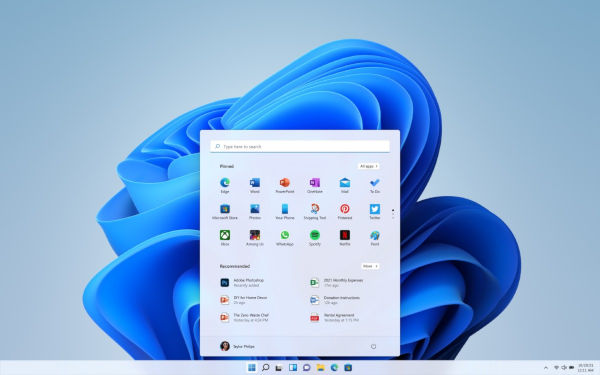 â€œThe intention of todayâ€™s post is to acknowledge and clarify the confusion caused by our PC Health Check tool, share more details as to why we updated the system requirements for Windows 11, and set the path for how we will learn and adjustâ€, the post stated.Â

Although the post is shared to shed some light on the updated minimum requirements of Windows 11, it does not have a definitive answer for the same. What we learn is that Microsoft is paving paths for those with Intel 7th gen chips. The new software could also support AMDâ€™s Zen-1 processors. Letâ€™s look at the updated requirements further in this article.

As of now,Â Windows 11Â is not supported for old-gen chips and those with new-gen processors didnâ€™t tick the PC Health appâ€™s compatibility list. Well, it doesnâ€™t mean that your powerful system doesnâ€™t support the software. Itâ€™s just that Microsoftâ€™s app does need some workarounds.

Nonetheless, Windows 11Â currently supportsÂ chipsets with 2 or more cores having 1 GHz or faster speed. In order to run Windows 11, the system needs at least 4GB of RAM and 64GB of storage. It runs on TPM version 2.0 and supports DirectX 12.

â€œUsing the principles above, we are confident that devices running on Intel 8th generation processors and AMD Zen 2, as well as Qualcomm 7 and 8 Series, will meet our principles around security and reliability and minimum system requirements for Windows 11â€, the post continued.Â

In addition, the post also confirmed that Microsoft will be testing the compatibility for Intelâ€™s 7th generation and AMDâ€™s first generation processors. With this, we can expect the aforementioned chips to be compatible with the new Windows 11 in the future.

ColorOS 12 To Be The Best From OPPO, Will Likely Arrive In August