MediaTek Is Now The Number One Chip Manufacturer In The World

Before now, it was Qualcomm that ruled the mobile processors whileÂ MediaTek was seen as a loser as its chips are worthy to be inside the cheap Chinese devices. However, the landscape of the SoC market has changed dramatically over the past year. Kirin was stopped by the US efforts, Samsung is planning to impress users with something new together with AMD, and MediaTek surpassed Qualcomm. 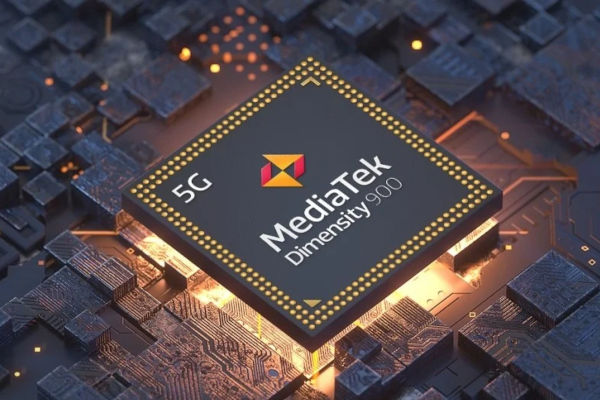 CounterpointÂ analysts analyzed the Application Processor (AP) market for smartphones in the first quarter of this year and concluded that MediaTek remains the leader. The Taiwanese company has continued to hold its first place in the table of the largest chip makers over the past three quarters and controls 35% of the system-on-a-chip (SoC) market. The annual growth is 11%. 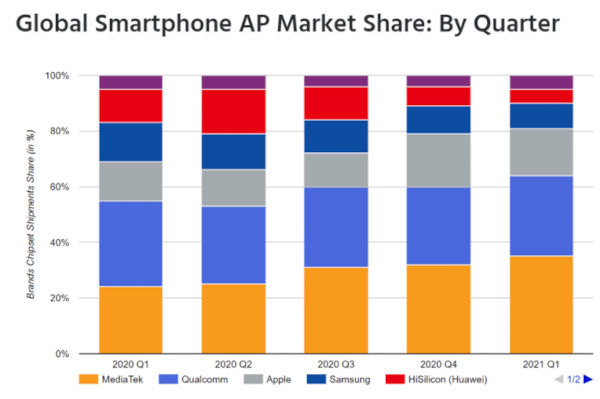 Qualcomm is not in the second place with a share of 29%, which is 2% less than a year earlier. HiSilicon’s share declined by 7% over the year and by the results of the first quarter of this year, it controls 5% of the chip market. Apple has managed to get into the top three leaders, whose share is now 17% against 14% a year earlier.

MTN 4G Connect Offer Is Back: Get 100% Bonus When You Upgrade Your MTN SIM To 4G

Samsung could use MediaTek SoC in Galaxy S23 series, Galaxy…