LG To Shut Down Its Payment Service Before 2021 Ends 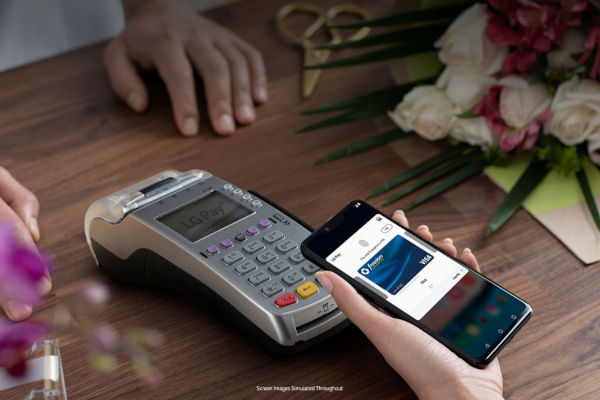 Thank you for being a valued customer of LG Pay! We regret to inform you that LG Pay will be phasing out and discontinued over the remainder of 2021. More specific details will follow.

Though, the date for LG Payâ€™s shutdown is still unknown, those using LG Pay can always switch to Google Pay on their LG handsets. However, the magnetic stripe feature that LG Phones supported on LG Pay would no longer be supported on Google Pay.

LG first launched its own payment service back in 2017 to take on Google and Samsungâ€™s payment apps. In 2018, the service was brought down to newer mid-range devices and it was not until the summer of 2019 that the payment service would launch in the Unites StatesÂ with support for magnetic stripe terminals.