Leica, a company well-known for camera sensors has partnered with with Chinese giant Huawei, to launch its first self-branded smartphone targeted at the Japanese market â€” Leitz Phone 1, as a SoftBank exclusive device. 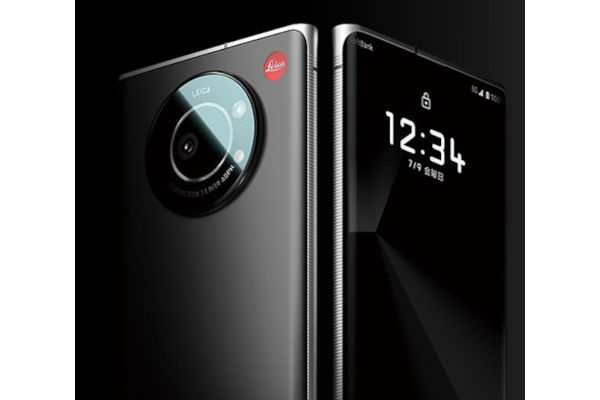 The Leitz Phone 1 is pretty similar to the Sharp Aquos R6Â which was also launched exclusively in Japan. The phone is touted to offer a â€œtrue Leica experienceâ€ down to the level of industrial design and user interface.

As for the design, the Leitz Phone 1 comes with Leica Red Dot and a magnetic circular lens cap. It also has a matte black glass cover on the â€œLeica Silverâ€ metallic body. The device measures 9.5mm in thickness and weighs around 212 grams. 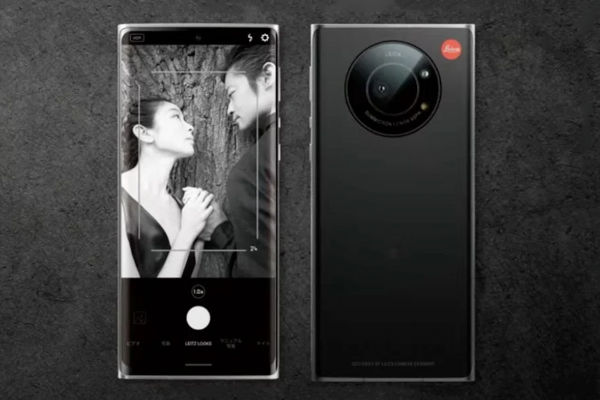 The smartphone features a 6.6-inch IGZOÂ OLED display and offers a 2730 x 1260 pixels screen resolution along with an adaptive 240Hz refresh rate. Underneath, the device is powered by a Snapdragon 888 chipset, paired with 12GB of RAM and 256GB of internal storage with support for expandable storage.

The key selling point of the phone is the massive 1-inch camera sensor on the back that has a 20-megapixel shooter with f/1.9 aperture and 19mm equivalent focal length. On the front side, thereâ€™s a 12.6-megapixel selfie snapper.

The device run Android 11Â out-of-the-box with the companyâ€™s own custom user interface. The phone, which has an IP68 rating to make it water-resistant, is powered by a 5,000mAh battery. 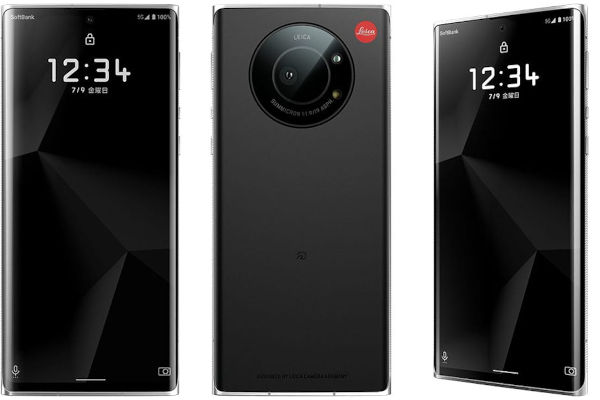 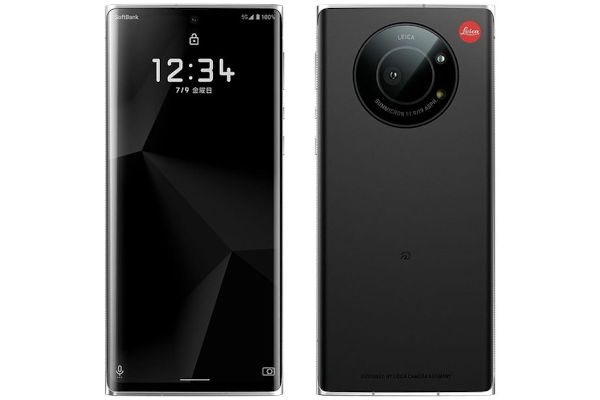 The Leitz Phone 1, which is aÂ SoftBank-exclusive device, is priced at 187,920 yen in Japan that roughly converts to $1,700. The phone will be up for pre-orders from 18th June and will be available for purchase in late July.