Huawei Mate 40 Pro 4G, Mate 40E 4G, and Nova 8 Pro 4G were officially listed for presale in China earlier this month. The company has now officially launched the trio for sale in its home country. The major highlight of the models is the presence of HarmonyOS 2 onboard all three models. 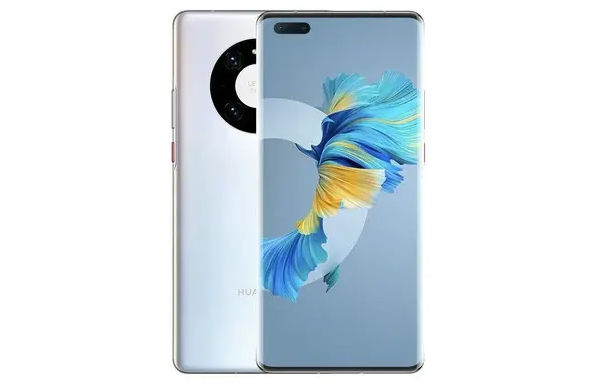 The phones are not new, they had earlier been launched last year but with 5G capabilities. The company has decided to release a 4G-only version, perhaps due to the chip shortage occasioned by the US trade embargo that has made it impossible for the Chinese firm to buy semiconductors from US companies. The company is likely relying on the stockpile of chips it made before the ban went into effect.

Talking of the specs, the Huawei Mate 40 Pro 4G version is equipped with a Kirin 9000 processor paired with 8GB RAM while there are 128GB and 256GB storage options. The device starts at 6,099 yuan which is 400 yuan cheaper than the 5G version. 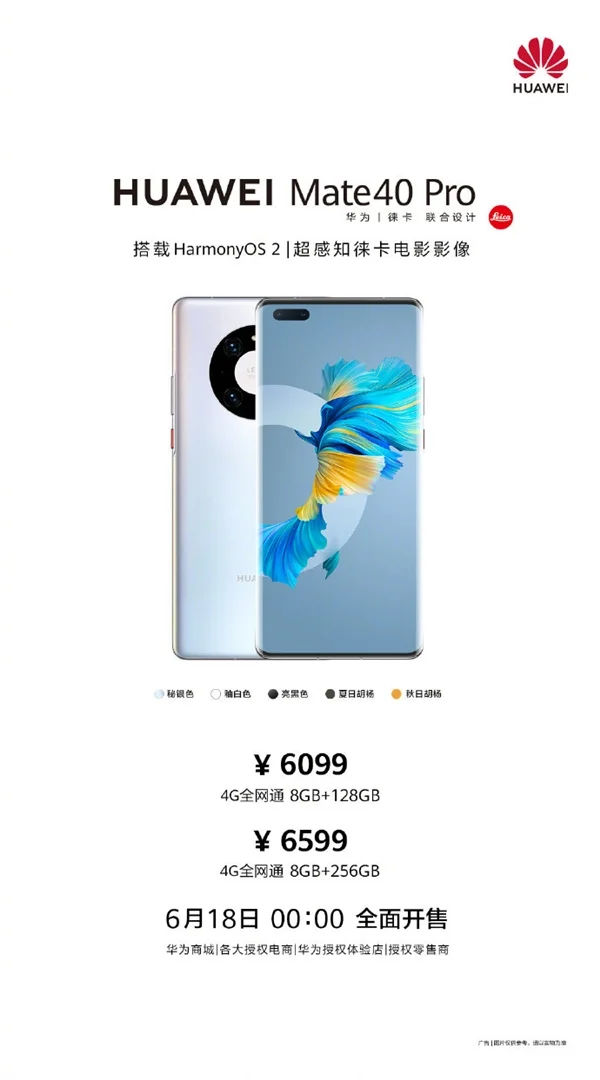 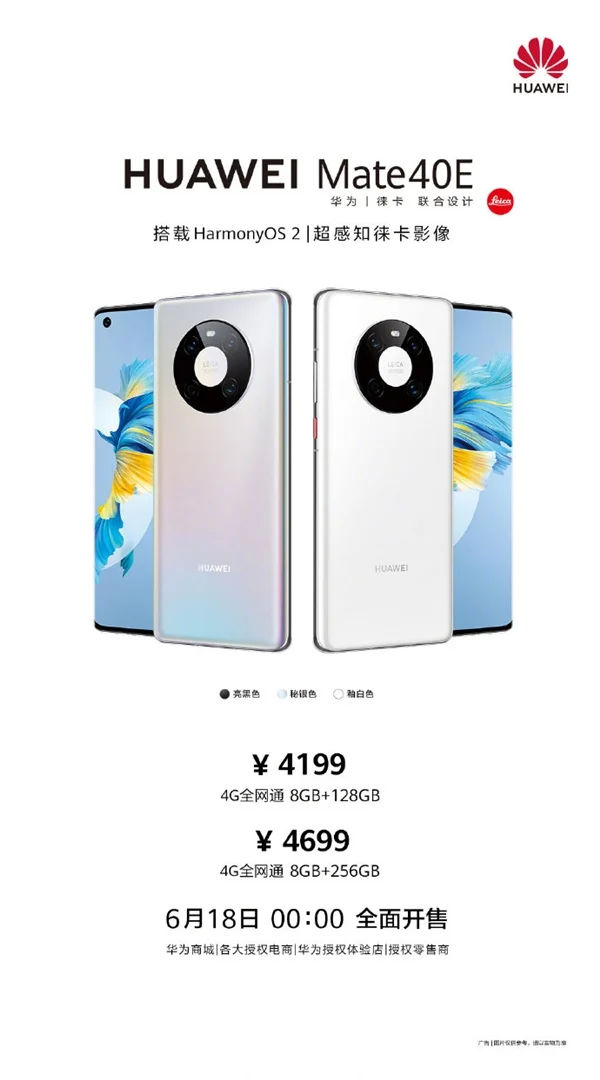 The Nova 8 Pro 4G is the cheapest model among the lot. It is equipped with a Kirin 985 processor and has the same memory configuration as its predecessors. It starts at 3699 yuan which is 300 yuan cheaper than the 5G version. 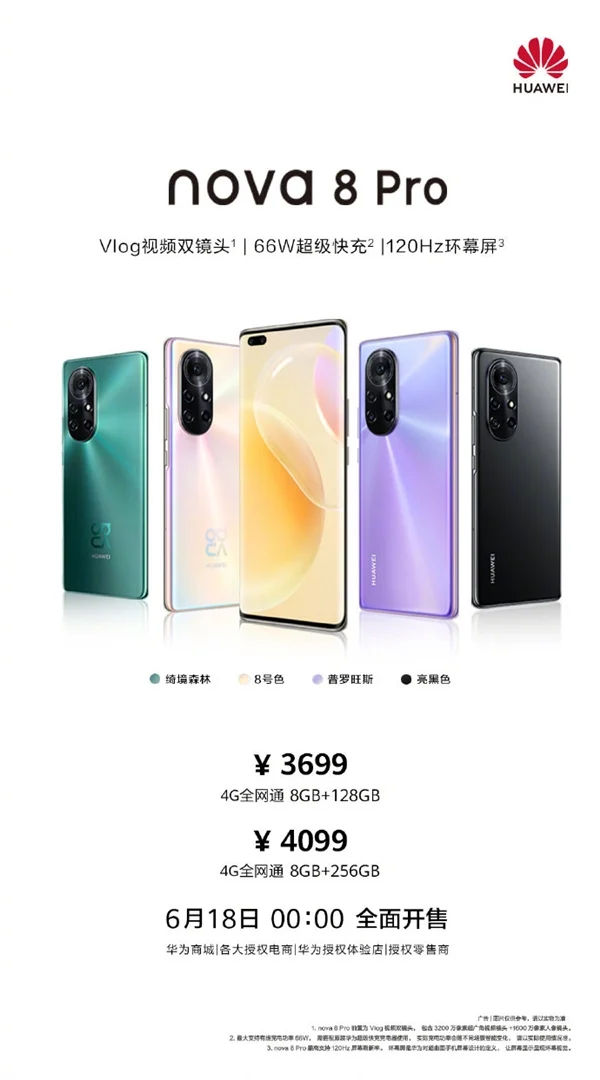 Apart from the lack of a 5G modem, the 4G versions are exactly the same as their 5G counterparts in terms of product design and other specs. You also get the HarmonyOS 2 installed from the go.

We donâ€™t know if Huawei will have enough stock to sell these models outside China. By the way, would you still buy a Huawei smartphone in the absence of GMS? Let us know your thoughts in the comments section.