There has been a lot of rumors surrounding Googleâ€™s foldable smartphones online for a while but only recently, reliable information concerning its design, features and launch date started surfacing. In fact, the first Google Pixel folding screen handset was leaked in the Android 12 code. Of course, this wasnâ€™t enough to confirm itâ€™s on the way but itâ€™s a good reason to think Google is on it. 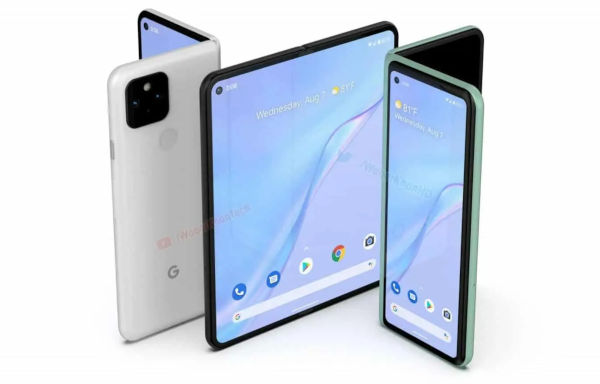 A recent report from Korea claimed that Google will release its own foldable phone by the end of the year. As earlier reported, it will get OLED panels from Samsung Display. The latter is said to start mass-production of the panels in October.

Whatâ€™s interesting, Google is not the only buyer of these panels. vivo and Xiaomi have made their orders as well. In other words, we can insist that at least three manufacturers (not including Samsung) will launch folding screen smartphones later this year. 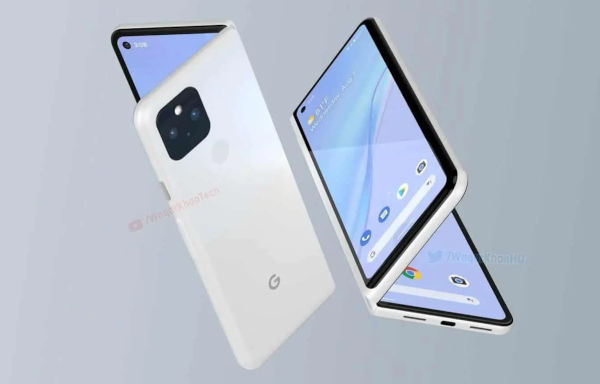 Presumably, Googleâ€™s folding screen smartphone will be called the Pixel Fold. It will feature a 7.6-inch in-folding display panel may adopt the inward folding method like the Galaxy Fold.

At last, none of the sources can claim when Google will release its folding screen smartphone. But we know that in early October, at its Made by Google event, the company will launch the Pixel 6 series phones. So this is a good date and place to unveil the Google Pixel Fold as well.