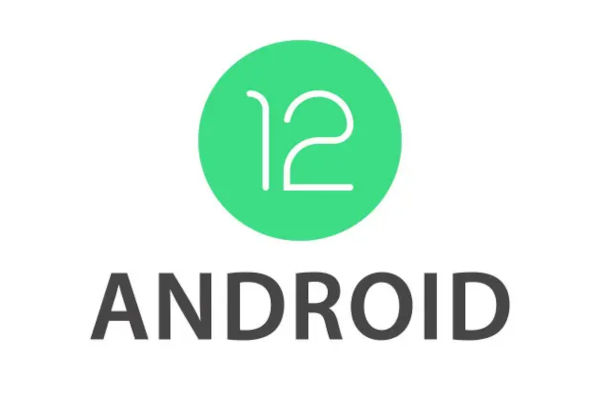 The Android 12 public beta is currently available for Googleâ€™s Pixel phones (Pixel 3 and above). This update is also made available for brands such as OnePlus, Lenovo, Asus, Oppo, Realme, Sharp, Tecno, TCL, Vivo, Xiaomi, and ZTE.

Android 12 offers a lot of new features, the most exciting is the new visual effectsÂ .Â In addition to new animations, widgets, and a modified lock screen, Android 12 also provides a theming function. You can change the colors used by the entire operating system just by changing the wallpaper.Â Not all visual changes will appear in this first beta, the rest will roll out gradually. 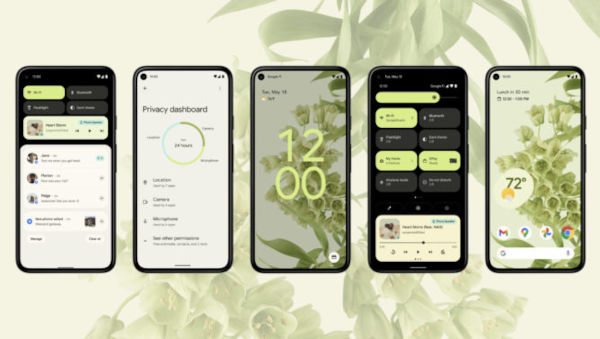 Google is alsoÂ adjusting other aspects of the Android experience, such as notifications and quick settings.Â Some improvements have also been made to privacy and security. The app will have indicators when using the phoneâ€™s camera or microphone, and itâ€™s easier to access the various permissions of all apps on one dashboard.