Back in February, a reportÂ emerged that the social media giant Facebook was working on its first smartwatch with a focus on messaging and fitness. More details of the Facebook smartwatch have now surfaced revealing that the watch will have a detachable display with two cameras for video recording, as well as a heart rate monitor. 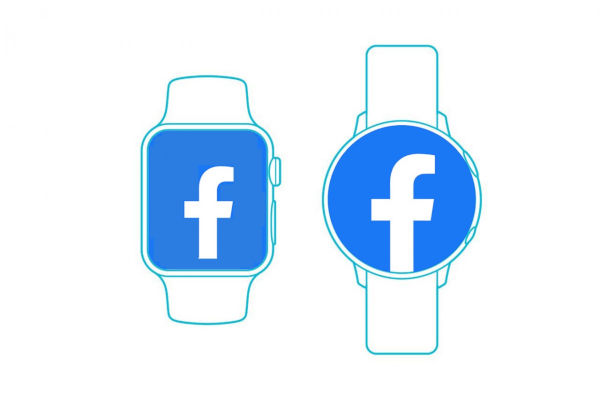 The detachable display will enable users to take photos and record videos that could be assessed or shared with different apps. The design philosophy of the new watch is to enable users to carry out activities like recording videos and several other tasks that their smartphones can do. The Facebook smartwatch project is uncharted territory for the social media giant and could offer several opportunities and setbacks. The company seeks to leverage the expanding market of smart wearables by throwing its hat into the fray.

Privacy concerns are a critical component of the development of smart wearable devices. These smartwatches generate tons of data relating to the userâ€™s daily activities across a broad spectrum. Hence Facebook will have to firm up its processes to assure potential users of the device, of utmost respect for their privacy.

Facebook seems interested in building more consumer-focused hardware to challenge the dominant mobile phone platform creators, Apple and Google. However, it is known that Facebook is collaborating with various companies on further expanding the scope of the revolutionary camera system. If it could be attached to other things like a backpack, then the versatility of this device will be further established.

Inside sources also indicated that the device could be made to function independently of a smartphone, as talks have continued with wireless carriers in the US. The device has also been mentioned as a possible connected device for a VR headset.

Although Facebook has not provided official information on the possible release of its first smartwatch, it could be out by the summer of 2022, according to the source. The price and the expected quantity to be produced for the Facebook smartwatch are still under wraps.