Facebook has join the train of services trying to take on Clubhouse with the introduction of their own alternatives. Facebook is now rolling out its own version dubbed Live Audio Rooms, starting with the US, alongside other audio tools and features. 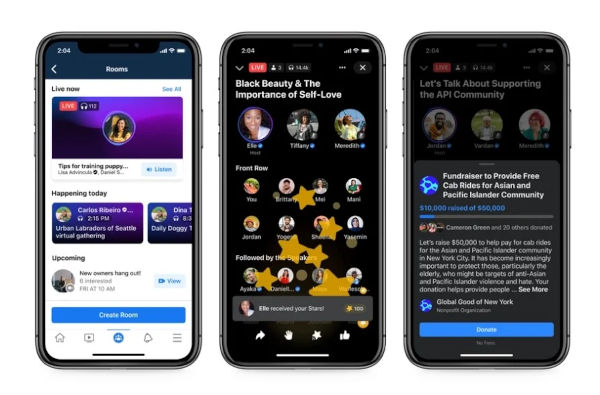 Live Audio Rooms begins rolling out first as a test to public figures and groups but should be available to everyone by summerÂ according to Facebook. There are about 1.8 billion people using Groups every month, so these are those who will get it first. Public figures such as Russel Wilson, and Olympic medalist, Nastia Liukin, who get the feature will also be able to host conversations with other public figures, experts, and fans. Facebook has also revealed that it plans to bring Live Audio Rooms to Messenger this summer so users can hang out with their friends there too. 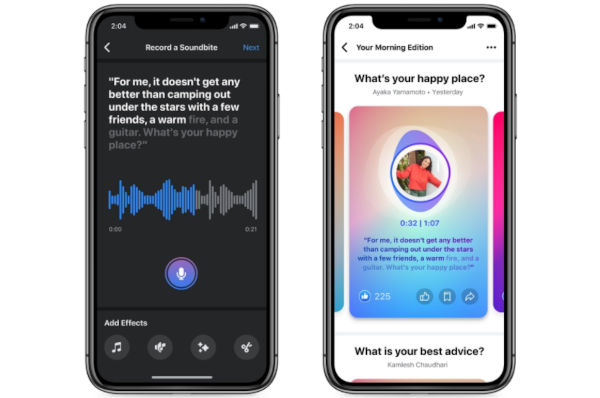 Aside the Live Audio Rooms, another audio product Facebook announced is Soundbites which it describes as a new social audio format. With some really impressive audio tools that allow you to record in a noisy background such as on the streets without the noise being audible when you are done and other tools such as speech-to-text and voice morphing, users will be able to make creative audio clips on their devices which they can share on Facebook. Think of this as TikTokÂ but for audio. 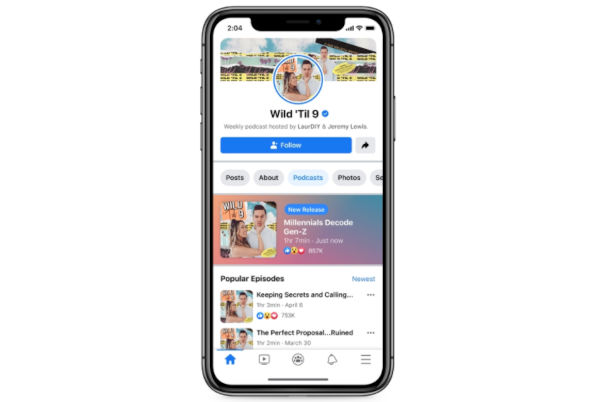 Facebook also introduced Podcasts to the social media platform for longer stories and conversations. Users will be able to listen to their favorite podcasts and discover new ones within the Facebook app while using it and even when it is running in the background.

Now, as for monetization, users will be able to support their favorite creators through what is called â€œStarsâ€ or donations to causes they care about. Another option is to allow hosts to charge for access via single purchases or subscriptions.