ColorOS 12 To Be The Best From OPPO, Will Likely Arrive In August

According to a Weibo user, the ColorOS 12 carries the best features of other Android skins. The post says that the new OS combines the innovative features ofÂ Smartisan OS, the fluency and design of Meizuâ€™s Flyme, and the simplicity ofÂ HydrogenOS. 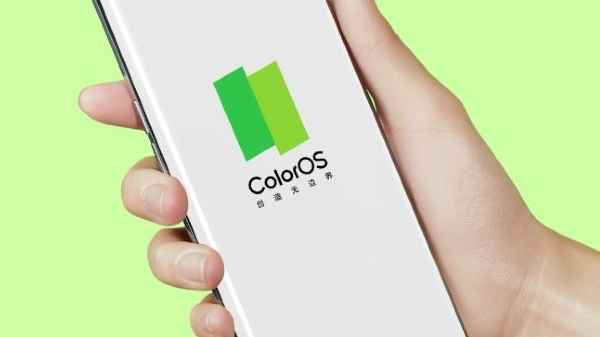 If you are familiar with Chinese Android skins, then you will agree that the aforementioned features and their respective operating systems are indeed true. So how is OPPO able to achieve this? According to the post, ColorOS 12 is being jointly developed by a team made up of the original ColorOS team, Flyme team, Smartisan OS team, and HydrogenOS team.

OPPO recentlyÂ hired Zhu Haizhou, a former product manager at Smartisan, to join its software development team. We also know that the HydrogenOS team would have been merged with OPPOâ€™s own ColorOS team now thatÂ OnePlus is a sub-brand of OPPO. It has also been reported that OPPO has recruited several Smartisan and Meizu employees. So the information revealed by the account checks out.

According to the reliable Chinese leaker, Digital Chat Station, the ColorOS 12, which will be based onÂ Android 12, has some features of HydrogenOS. He also revealed that there are big UI changes and that it has already reached the internal testing phase.

ColorOS 12 will be released in the third quarter of the year. One report even says the date is August 15, though we will advise users to take it with a pinch of salt.