The world keeps advancing, and fast charge technology is taking a new dimension. For instance, XiaomiÂ recently shows off hypercharge technology that can charge a smartphone from 0 â€“ 100% in 8 min. 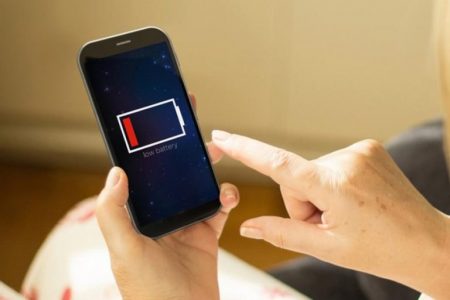 A university professor Rachid Yazami, has developed a fast charge technology that can fully charge lithium batteries within 10 minutes.

Professor Yazami claimed that his company has realized the worldâ€™s fastest lithium battery fast charging technology. According to his report, the charging capacity is seven times faster than Teslaâ€™s fast charging.

The traditional charging method adopts constant current charging. The charging circuit controls the current at the very beginning, and it switches to constant voltage charging towards the end of the charging process.

However, one of the major drawbacks of fast charge technology is that it affects battery life, which the professor acknowledges and expressed his hope to extend the life of lithium batteries through his own technology.