YouTube have started showing options for automatic translation of titles on its desktop and mobile versions as reported by some users, according toÂ Android Police. The videos spotted by users displays the titles, descriptions, and closed captions all translated automatically. 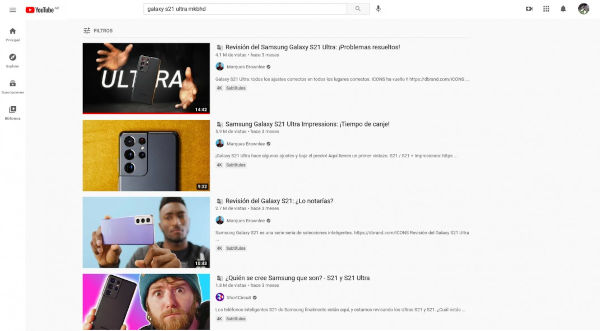 Those users who sent these screenshots to Android PoliceÂ have so far only confirmed that auto translation on YouTube is being tested for users with their primary languages set to either Portuguese, Spanish, or Turkish. A video with translated titles shows a small translation icon that precedes the title.

You might not need to update your app now as the change appears to be happening on the server end. Update the app wonâ€™t have an effect on enabling the auto-translate feature. Automatic translation of videos in English gives videos the potential to reach more audiences and opens accessibility for English videos to non-English speakers.