If you want to name the most popular models in the Redmi Note lines in the recent times, the Redmi Note 8 cannot be pushed aside. It is so popular thatÂ Xiaomi decided to bring it back this year with upgraded internals. The Redmi Note 8 2021 is coming! 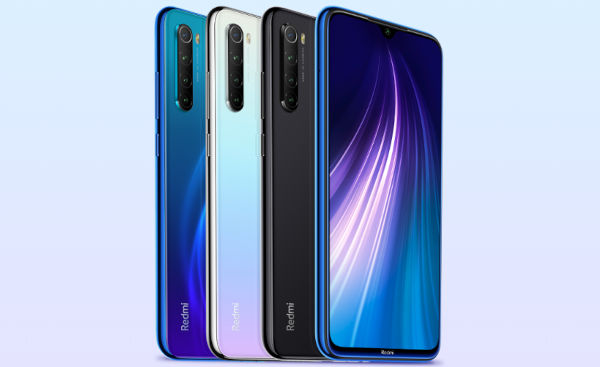 As we celebrate this milestone, we're thrilled to introduce you to the #ThePerformanceAllStar – the #RedmiNote8 2021. Stay tuned! pic.twitter.com/39RHoTC2Mb

It has been reported that the Redmi Note 8 2021 will have an LCD display with a 120Hz refresh rate and a waterdrop notch. It will swap the Snapdragon 665 chipset for MediaTekâ€™s Helio G85, have 4GB of RAM and 128GB of storage, and pack a 4000mAh battery with support for22.5W fast charging. It will also runÂ MIUI 12.5Â out of the box. The camera specs are currently unknown but there are speculations it may not differ from the original.

Now that Xiaomi decides to relaunch older devices, which of its other phones do you want to see get a relaunch?