Since its introduction of the controversial privacy policy, WhatsApp has lost a significant level of reputation. This makes some users and even countries to start having second thoughts about the messenger. According to some reports, the program will soon receive a new, very convenient function.

According toÂ WABetaInfo, which has access to some insider information about the messenger, users will soon be able to transfer chats from one number to another.

Currently, for you to restore chats from the backup, your new device needs to have the same phone number and use the same operating system as the old device. Although the migration from Android to iOS and vice versa is being prepared for testing, there has been no official news about the possibility of changing the contact information. 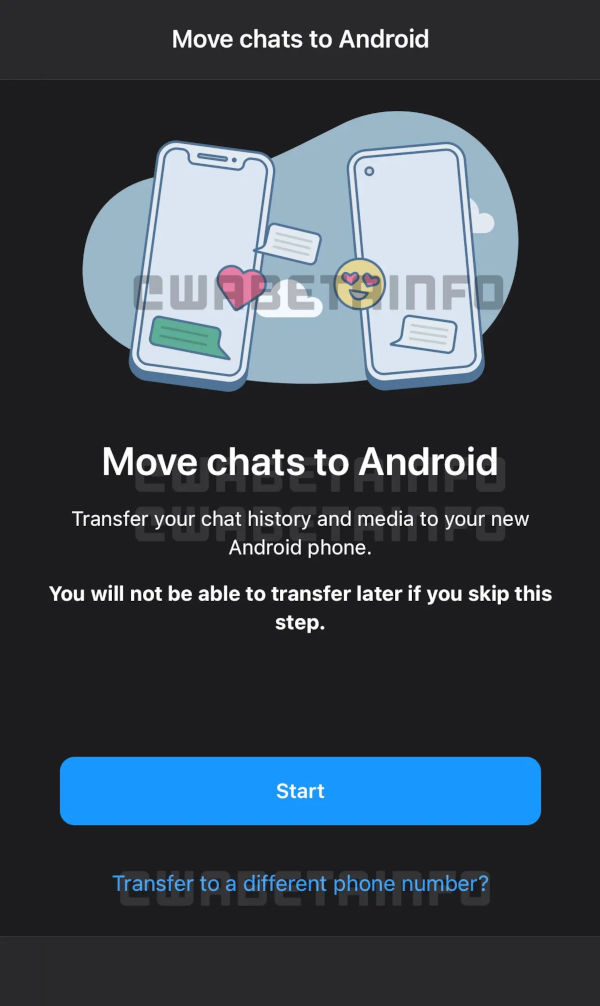 The screenshot, if this is not a fake, demonstrates the ability of the tool for migration to an alternative OS to transfer all information to another number. According to some reports, the process can be started only if a new smartphone is linked to the account. 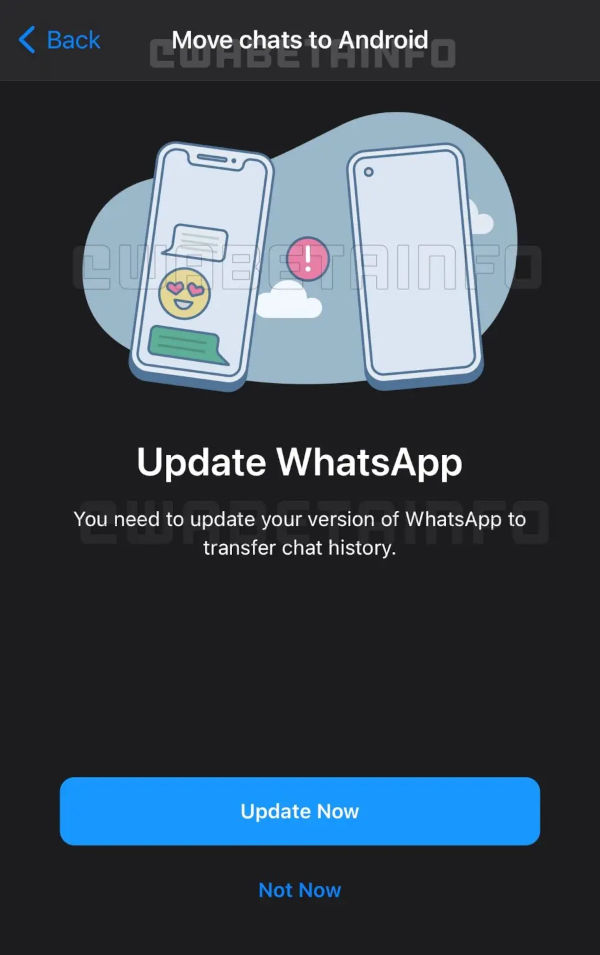 In addition to chats, WhatsApp will transfer media files linked to an alternate number. Of course, you need to initiate the change of contact information before the migration of the chat history begins. WABetaInfo reports that the new feature will be available for both Android and iOS.