Vivo has launched the Vivo X60 Curved Screen edition smartphone in China. This is yet another X60 series phone from the brand after the X60, X60 Pro, X60 Pro+, and X60t for the home market. As the name suggests, it is a new model of the existing Vivo X60 smartphone. 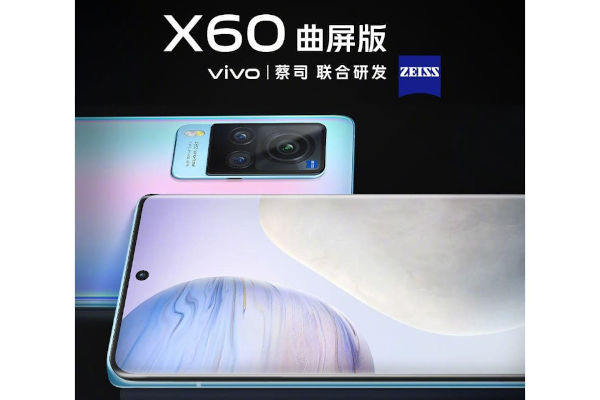 The key selling point of the Vivo X60 Curved Screen Edition is that it features a 6.56-inch OLED display with curved edges. In comparison, the vanilla X60, which was launched last year December came with a 6.56-inch flat AMOLED screen. The rest of the specs of the newly announced Curved Screen model are the same as the original X60.

The rear camera setup has a micro-gimbal assisted Sony IMX598 48-megapixel main camera with an f/1.79 aperture, a 13-megapixel ultrawide lens with 120-degree FOV, and a 13-megapixel portrait lens. For selfies, it features a front camera of 32-megapixel. The handset runs on OriginOS 1.0 based Android 11 OS. 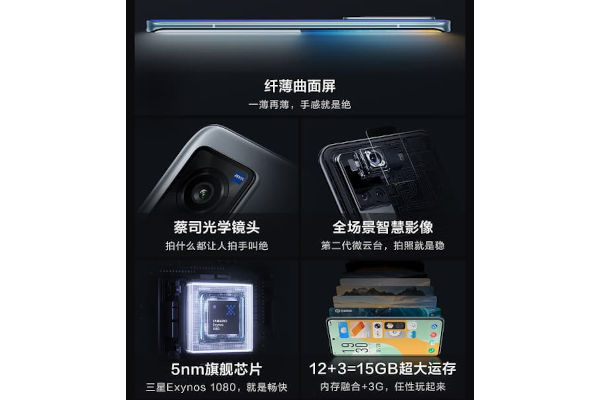 The smartphone houses a 4,300mAh battery, which supports 33W fast charging. The other specs that are available on the device include dual SIM with 5G support, Wi-Fi 6, Bluetooth 5.1, dual-frequency GPS, and USB Type-C. 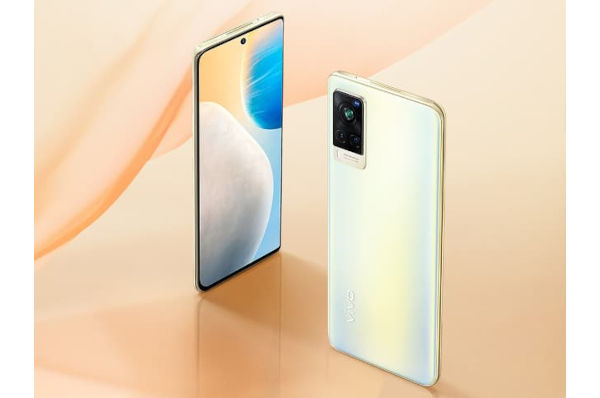 The Vivo X60 Curved Screen is priced as below;

The phone will be available for sale on June 1 in China and will come in three colors like Midnight Black, Shimmer Blue, and Shimmer White. 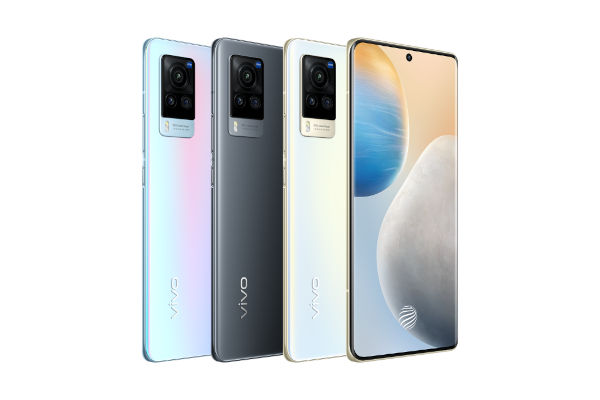 The Exynos 1080 powered X60, X60 Pro, and X60 Pro+ have not released outside China. Hence, it does not seem that X60 Curved Screen Edition will be made available in wider markets.