By Andre Falana On May 31, 2021
Share
Join Us On Telegram
Related Posts

Google recently officially released Android 12 Beta 1Â and it is currently available for a plethora of devices. This latest Android OS brings a brand-new interface. There is also a significant change in the notification bar and control styles. According to reports, some developers found that the Android 12 system has its own â€œGame Modeâ€. When you activate the game mode, a series of new features also get unlocked. 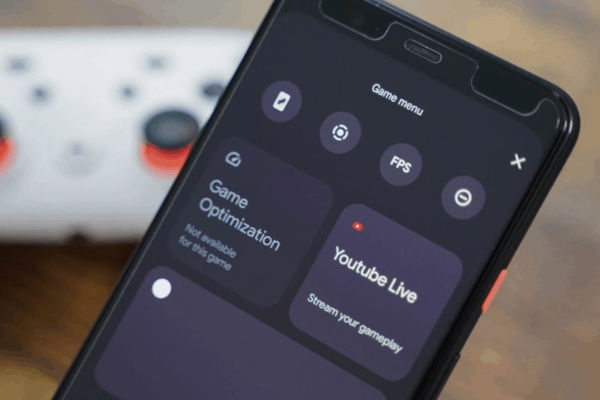 Users can activate theÂ â€œGame Modeâ€ in the Android 12 settings interface. First, you need to enter the â€œNotificationâ€ menu and go to the Do Not Disturb interface. From there, click on Schedules. There, you will see the option of activating the â€œGame Modeâ€. After activating it, you will see the new features that come with the game mode.

It canÂ display the FPS frame rate, screen recording, screenshots, and live game screens. However, it appears that the feature is not fully functional for now 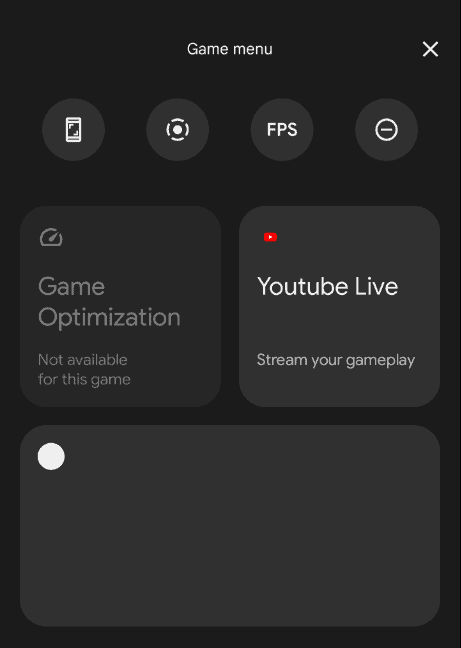 According to reports, the screen recording function of the interface can choose to perform system audio internal recording, microphone recording, or simultaneous recording.Â The game modes of other manufacturersâ€™ systems are mainly to improve performance and provide assistance such as voice and control.