Here’s a good new for Twitter users. Twitter has restarted its public account verification program. If you are a user, you can now apply to get verified on the platform, presumably without much hassle. 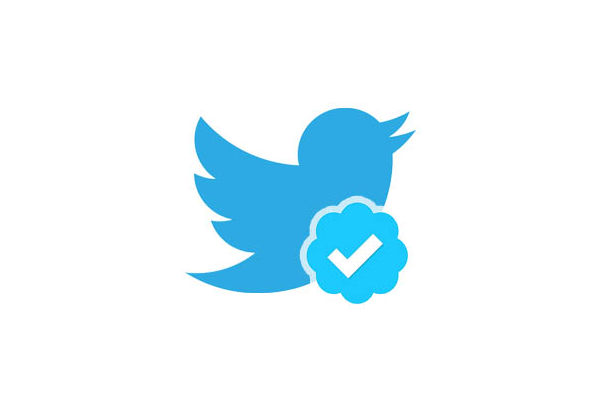 For you to be eligible for getting verified on Twitter, you need to be in one of these six categories: government, companies, brands and organizations, news organizations and journalists, entertainment, sports and gaming, activists, organizers, and other influential individuals. Furthermore, you must satisfy the eligibility criteria detailed in the companyâ€™s verification policyÂ for the respective category.

â€œThe blue badge is one of the ways we help people distinguish the authenticity of accounts that are of high public interest.Â It gives people on Twitter more context about who theyâ€™re having conversations with so they can determine if itâ€™s trustworthy, which our research has shown leads to healthier, more informed conversations,â€ wrote Twitter in itsÂ blog post. 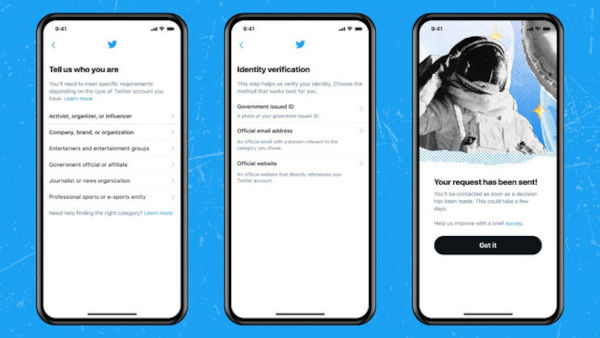 According to Twitter,Â you could expect an emailed response to your application in a few days. This could even take few weeks if many users apply, which is most likely to be the case. If your application gets rejected, you can reapply after 30 days. While some users consider blue checkmark a vanity metric, most eligible Twitter users seem hyped to get onboard.

Twitter has plans toÂ expand the eligible categories to include scientists, academics, and religious leaders later this year. In the same blog post, the company also revealed the upcoming rollout of a way to denote account type on automated accounts and memorialized accounts in the next few months.