These Are The Top 20 Apps Killing Your Smartphone Battery

A recent research has revealed that the some apps deem pretty important to most people tends to pose great danger to their smartphone battery. These apps kills the battery slowly until itâ€™s finally lifeless. 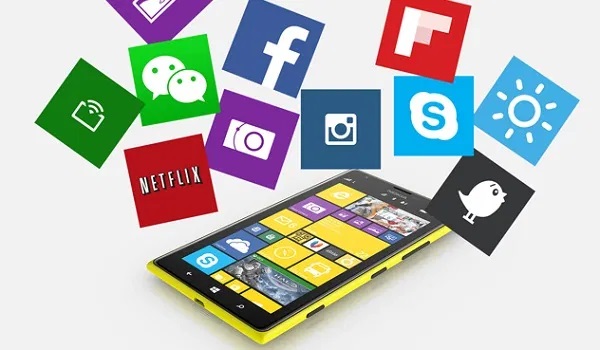 The research used the 3 factors to determine the worst 100 apps you shouldnâ€™t install on your smartphone.

By combining these three factors, the cloud service was able to identify the worst smartphone battery killers.

According to the discovery, Fitbit and Verizon accounted for the highest battery percentage usage. Notably, these allowed 14 of the 16 built-in capabilities to operate in the background.

Fitbit, Uber, Skype, and Facebook are among the worst apps for your smartphone battery, and it is advisable you uninstall them.

Scooper App Brings You Trending News, Sports, Videos and More On the Go