Samsung has been reportedly registering another trademark; which it intends to dedicate for smartphones with flexible display. We may see such launched in the nearest future. We are talking about the name Z Slide, and the commercial device may be called the Galaxy Z Slide. 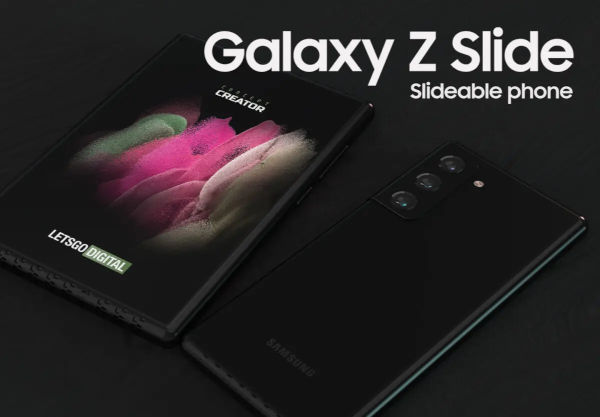 According to the resource LetsGoDigital; the application for registration of the Z Slide brand has been sent to the European Union Intellectual Property Office (EUIPO). The document says that smartphones, tablet computers, mobile phones and telecommunications devices can be produced under the Z Slide name. 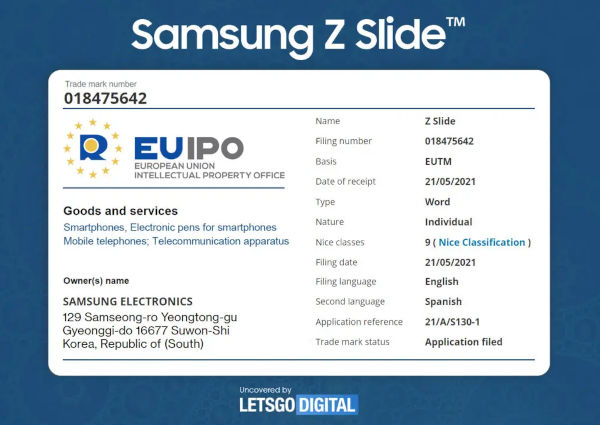 Speculators believe Samsung is reserving the Z Slide brand for a smartphone with a flexible screen that extends from the body. So far, however, it is not entirely clear what design such a device will receive. The display, for example, can stretch horizontally or vertically.

It was just recently known that the South Korean company is also registering the Z Roll trademark in Europe. Thus, we can assume that Samsung is thinking about several devices with a screen extending from the body at once.

We add that this summer Samsung will announce smartphones with flexible display Galaxy Z Fold 3 and Galaxy Z Flip 3. Network sources report that the total sales of these devices this year alone will be from 6 to 7 million units.