The Samsung Galaxy A30 was announced a couple of years ago. The smartphone was launched with One UI 1.x based on Android 9.0 Pie. The device later received the One UI 2.x (Android 10). Now, two years after its release, the phone has started receiving theÂ Android 11Â (One UI 3.1) update. 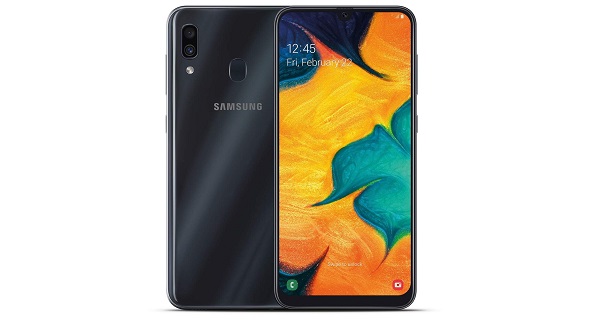 The Android 11 or One UI 3.1 is the second major software update for the Samsung Galaxy A30. According toÂ SamMobile, this update is now available in India with firmware version A305FXXU6CUE1.

Along with new features and redesigned UI, the new system update for theÂ Galaxy A30Â also bumps up the security patch level to April 2021. That said, just like any other OTA update, this one is also being rolled out in batches. Hence, it may take some time to reach every unit.

How To Download The Android 11 Update On Galaxy A30

Users of this smartphone in India can head over toÂ Settings > Software update > Download and installÂ to check whether their device has received the update. As for other regions, theÂ One UIÂ 3.1 should be available there gradually in the comings days.

TheÂ SamsungÂ Galaxy A30 is not eligible for three generations of Android updates. Therefore, Android 11 is the last major system update for this headset. However, it isÂ eligible for at least four years of security patches.