Xiaomi last week, officially confirmed the coming of a new smartphone called the Redmi Note 8 2021. The Chinese company has released new tweets to confirm some of the key features of the smartphone. 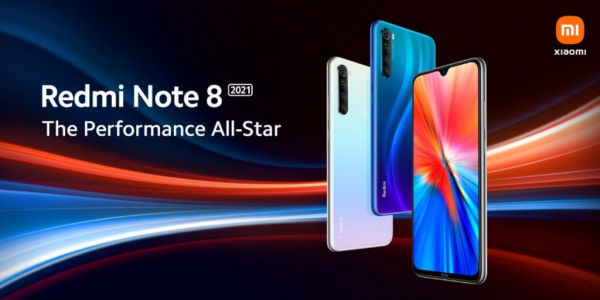 In the poster below, the Redmi Note 8 2021 can be seen with a waterdrop notch display on the front, and its rear features a vertical camera system. Just like the original Redmi Note 8 phone from 2019, the newer version features a 6.3-inch LCD display and a 48-megapixel quad-camera system. Rumors have it that the main snapper will be joined by an ultrawide lens, a macro camera, and a depth assist lens.

It appears that the Redmi Note 8 2021 will be available in at least two colors such as Neptune Blue and Moonlight While like the original model. A fingerprint scanner can be seen on the backside of the smartphone. Xiaomi has confirmed that the phone will be powered by the Helio G85 chipset. To recollect, the older version was equipped with the Snapdragon 665Â chipset. 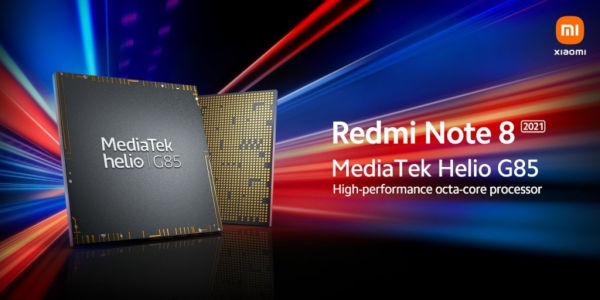