Earlier today (27th May 2021), nubia launched the RedMagic 6R at a press conference in China. During this event, the company also announced the RedMagic Watch Stainless Steel Edition. 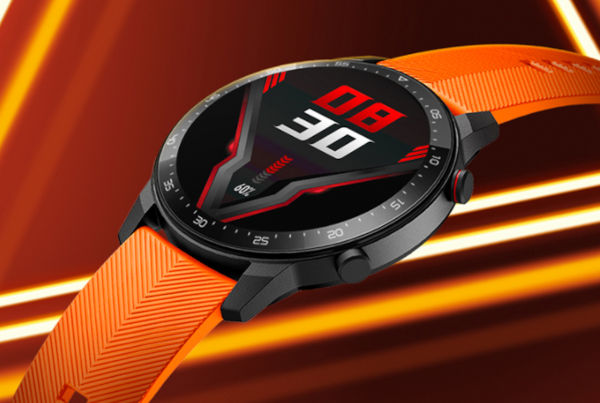 This version is a new variant of the smartwatch that the company had previously launched. The device is equipped with a new stainless steel strap that also supports adjustable elasticity. This would add a more premium texture to the wearable. The smartwatch sports a 1.39 inch AMOLED display that has a 454ppi pixel density. Similar to most smartwatches, the wearable offers heart rate monitoring, and even blood oxygen detection as well.

In addition, the new Watch variant also features in built GPS function that can track the user running in real time and also offer other activity tracking modes. Under the hood, the watch is equipped with a Sony CXD5605 low powered chip that is also compatible with other global positioning systems as well. It supports up to 16 sports modes and even offers 5ATM water resistance.

While most of the specifications of this device are similar to the base variant, the company has launched the new variant with improved battery life. This bumps the battery life from 15 days to 20 days in the new version and will also arrive with the latest software. 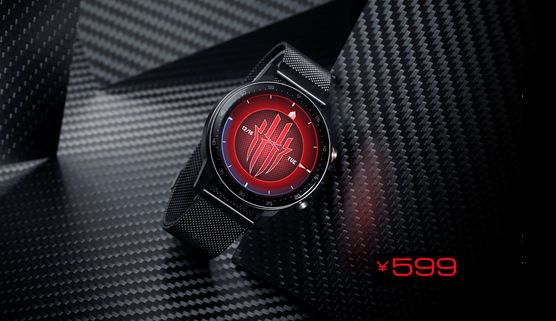 The smartwatch is priced at 599 Yuan ($94), which costs around the same as the base variant.

Join Us On Telegram
ALSO READ:  ZTE Watch Live Launched With IP68 Rating And Up to 21 day battery life
Advertisment