Google I/O started yesterday and one of the biggest announcements made was the Android 12. Following the announcement, partner phone companies were expected to disclose compatible devices that can be enrolled in the Android beta program. Realme has been been a part of the beta program since 2019 and this year is no different. 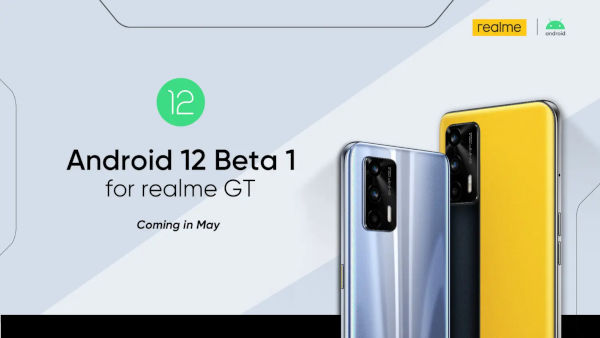 According to latest reports, Realme’s flagship -Â realme GT, will be a part of the Android 12 Developer Preview Program. The beta update is now available to users in China after Google’s announcement yesterday.

Realme has also confirmed that the flagship will get a global release soon after which Android 12 Beta 1 will be made available for it. According to the manufacturer, the beta version will be released in the Realme Community within the month which means the launch should also be scheduled for this month. 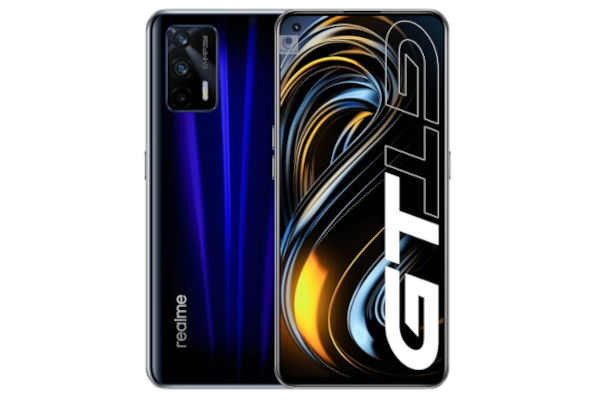 The Realme GT has a 6.43-inch FHD+ display with a hole at the top left of the screen for the selfie camera. It is powered by theÂ Snapdragon 888Â processor and has up to 12GB of RAM and 256GB of storage. The device packs a 64MP triple camera setup on the back, a 16MP front-facing camera, stereo speakers, and even has an audio jack. It draws juice from a 4500mAh battery and has support for 65W fast charging.

Google unveils Android 13 for tablets, with a Taskbar, and…