Good news emerges in the gamers world as some top-rated and popular SonyÂ PlayStation games are set to have mobile app versions. This is according to Sony Interactive Entertainment boss Jim Ryan. 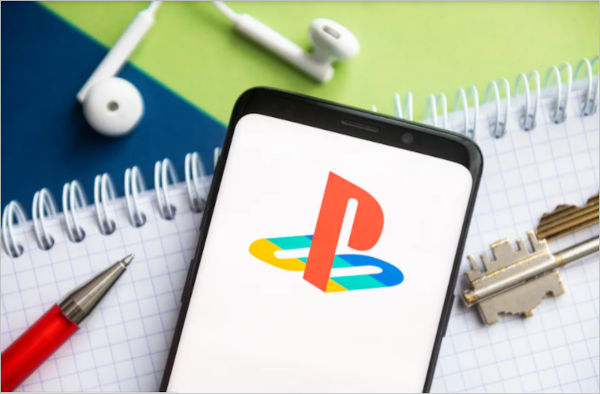 Sony reveals that its expansion into mobile applications will start this year with the rollout of some of its highly successful PlayStation franchises into mobile. This revelation was made at the Investor Relation Day event of the company. Ryan also hinted that this year could see Sony take steps bringing PlayStation IP to mobile, which could exponentially increase the size of its audience.

The extension into mobile gaming for Sony could significantly transform the outlook of the PlayStation brand, as the company will now have greater access to a large set of customers and possibly increased returns from mobile gaming applications. Many of the top-rated and successful console games have been transiting to the larger audience of mobile in recent years.Â Microsoft,Â Nintendo,Â Fortnite, and evenÂ GoogleÂ are making concrete moves to join the mobile gaming bandwagon.

The mobile gaming industry has come to stay as well as take over the gaming world completely. It has a pretty promising foreseeable future. While Sony does not expect any returns on its foray into mobile gaming applications in the short term, it could rake in huge returns when its mobile infrastructure and games lineup become well established. The plan is to continue expanding the list of games being deployed to mobile while ensuring that feedback is factored into subsequent releases to grow the mobile applications ecosystem of PlayStation games.