At the online Google I/O 2021 developers conference, which started yesterday, some interesting new products were announced, includingÂ Android 12, as well as future innovations for the Google Photos service. During the presentation, Google VP of Android Product Management and Play Market, Sameer Samat announced that the Android ecosystem now has over 3 billion active devices in use around the world. 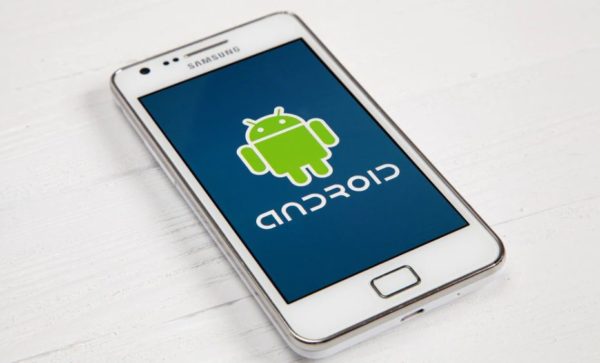 The last time the Google I/O conference was held in 2019, it was canceled last year due to the coronavirus pandemic. Compared to 2019, the number of active Android devices increased by 500 million. Google announced that it had crossed the 2 billion mark of active devices in 2017.

It should be noted that the announced statistics are based on data from the Play Store platform. This means that it excludes devices using third-party digital content stores, as well as many Android devices in China, where people choose not to use Googleâ€™s services and apps. It is likely that there are actually significantly more Android devices in use around the world than what was announced during theÂ GoogleÂ presentation.

It is worth noting that at the beginning of the year, Apple announced that there are more than 1 billion iPhones in use worldwide, which is only a third of active Android devices. So, it can be said that Appleâ€™s dominance of smartphones and tablets is mainly limited to the US and some other regions. In the rest of the world, Android is still the leader.