By TellForce Blog On May 8, 2021
Share
Join Us On Telegram

News on Xiaomiâ€™s next Android-based software skin is already gaining more attention on the net. According to the latestÂ report from the Mi Community, the Xiaomi’s MIUI 13 is expected to be released on June 25. This could be quite true because Xiaomi usually launches its new software updates in the second quarter of the year. Even though, a lot of Xiaomi devices are yet to receive the MIUI 12.5 update. 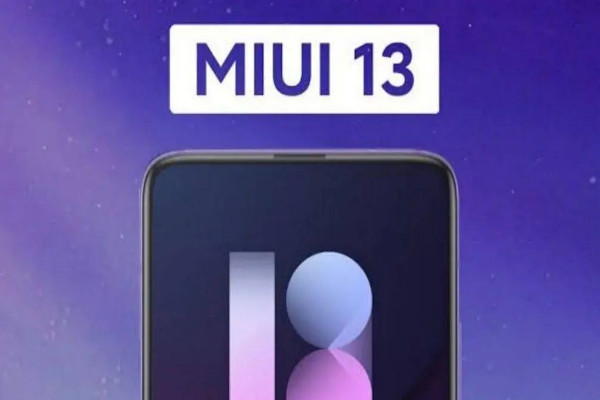 The list of Xiaomi and brand-related smartphones to receive the new MIUI 13 updates have appeared. It is also worth mentioning that MIUI is famous for bringing new software updates to older phones as well, though they are budget-oriented. In addition, older Xiaomi and Redmi devices receive the new MIUI updates for about three years even though they do not get the bump in the Android version.

Though, the MIUI 13 is expected to also come with new themes, wallpapers, and animations, we can also expect Xiaomi to bring some new Super Wallpapers (its own version of Live Wallpapers). On the other hand, new privacy and security improvements could also be a part of the MIUI 13. Well, below is the list of the expected features of MIUI 13. 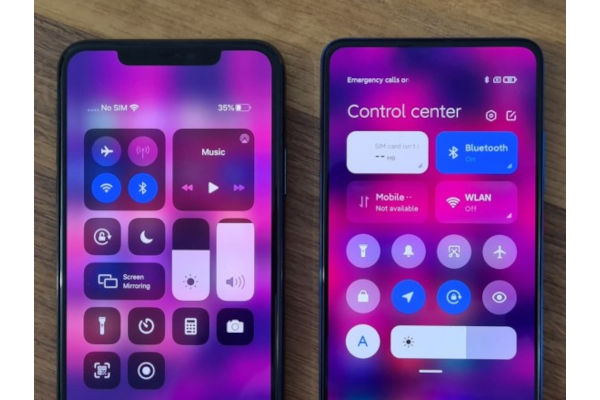 You can check the list of Xiaomi devices that may or may not receive the MIUI 13 update here. Of course, it is worth noting that these lists are still unofficial. But we guess the difference will not be significant. There is no doubt that the Xiaomi and brand-related devices from 2020-2021 will definitely receive the latest firmware update.