While WhatsApp is battling hard to win back users’ trust due to the controversies surrounding its new privacy policy update, alternatives keeps improving their platforms to lure the users. Citing this demand, Microsoft has today announced to offer its Teams platform for personal use for free on mobile devices as well as on the web. 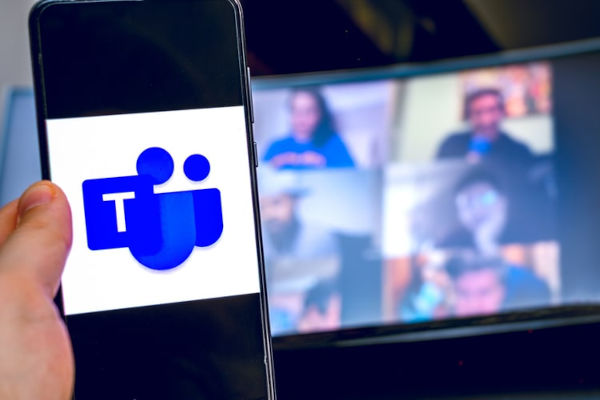 The Redmond-based company announced the news with an official blog post. So, according to the post, Microsoft is converting Teams from a work communication platform into an alternative to WhatsApp or other messaging apps in the market. This means that following today, users will be able to use Teams for personal chats and video calls with their friends and family.

The company added several personal features for users to take advantage of. This includes support for personal chatting with contacts, creating to-do lists, scheduling and organizing events, and one-on-one as well as group video calling.

Coming to personal chats, users can now connect with their friends, acquaintances, and family members using the said feature. So, you can add other users to your Teams chat by using their email IDs or phone numbers. Even if they do not have a Teams account, they will receive the messages as SMS text messages on their devices. 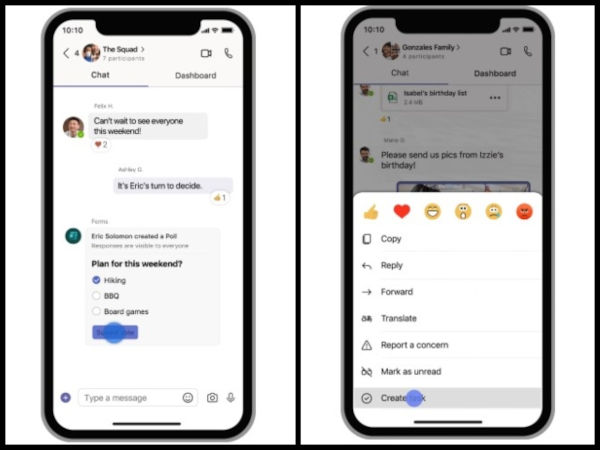 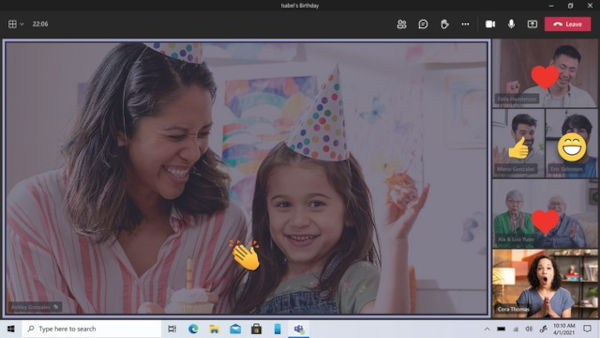 Other than these, Teams will allow users to send GIFs, chat emojis, and animations during a video call session. These chats will also be kept on the platform for users to go through them later in case they miss the video call. Plus, there is a new Together mode in Teams that adds a shared virtual background of a cafe or a lounge. 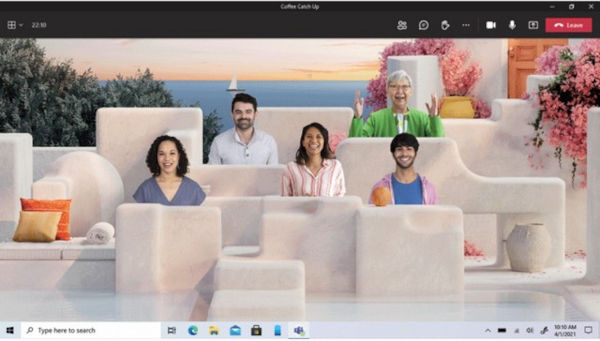 Moreover, there is a dashboard for each chat that keeps all the files and media shared in a chat for easy access. And in case you have separate profiles for work and personal use, you can switch between them on Teams with just a single tap. 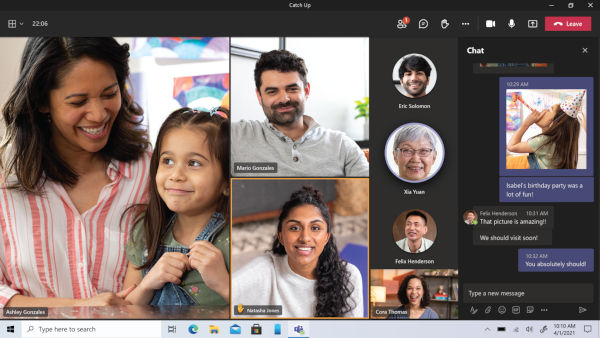 So, with all these new features, Teams is now a full-fledged alternative to WhatsApp, Telegram, Signal, and other similar messaging apps. Furthermore, Microsoft added end-to-end encryption (E2EE) support on Teams pretty recently. So, you would not have to worry about privacy issues on the platform.

Microsoft Teams can be downloaded on your iOS (Free) or Android (Free) device from the corresponding links to start using the new features right away.