Infinix Note 10 Pro To Be Launched On May 13

Infinix Mobility has confirmed that it will launch the Infinix Note 10 Pro smartphone in Pakistan on May 13. The design has been revealed in recent reports through leaked rendersÂ andÂ live images. 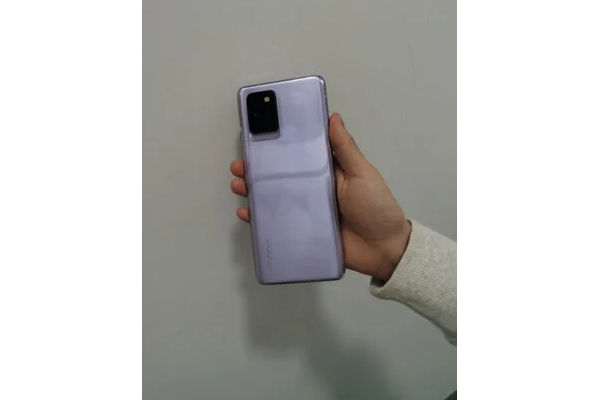 The Infinix Note 10 Proâ€™s official listing on the official website of Infinix Pakistan reveals that it will come in two color editions. The back panel of the phone has multiple cameras placed inside a rectangle-shaped module. The right edge of the device has a fingerprint reader.

The black-colored variant has a two-tone design, and the other model has a blue gradient appeal. The bottom edge of the device has a speaker grille, a USB-C port, and a 3.5mm audio jack. The official listing states that it will be announced on May 13 and its pre-order will take place on May 16 followed by sales on May 18.

The Infinix Note 10 Pro is said to be equipped with a 6.9-inch display on the front. The IPS panel is expected to sport a punch-hole design and is likely to carry support for a 90Hz refresh rate.

TheÂ Helio G95Â chipset is rumored to power the Note 10 Pro along with 8 GB of RAM. The device may house a 5,000mAh battery, which may carry support for fast charging. For photography, it may feature a primary camera of 64-megapixel on the back and a selfie camera of 16-megapixel.

The other specs of the Note 10 Pro are under wraps. Rumors have it that it may launch in the market with a pricing of around $200.