By Andre Falana On May 7, 2021
Share
Join Us On Telegram
Related Posts

IBM has announced the worldâ€™s first 2nm chip manufacturing technology. 2-nanometer chips are 45% faster and 75% more energy efficient when compared with the mainstream 7-nanometer chips currently used in many notebooks and smartphones. Also, with the news chip, smartphones can provide up to 4 days of a battery life or reduce the carbon footprint of data centers. 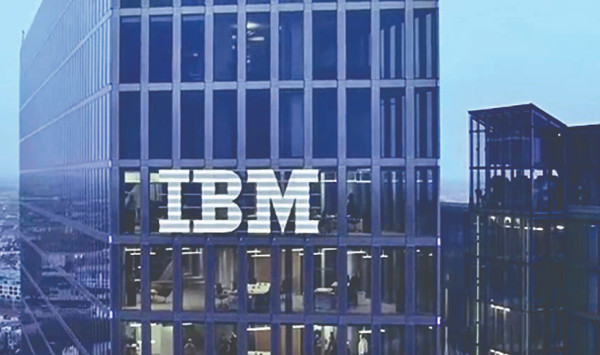 “The IBM innovation reflected in this new 2nm chip is essential to the entire semiconductor and IT industry,” said DarÃ­o Gil, SVP and director of IBM Research.

IBM, who was once a major chip manufacturer, has now outsourced a large amount of its chip production to Samsung Electronics. But there is still a chip manufacturing research center in Albany, New York. The center is responsible for the trial operation of the chip and has signed a joint technology development agreement with Samsung and Intel to use IBMâ€™s chip manufacturing technology.

Also, 2nm chips will be smaller and faster than the current leading 5-nanometer chips. They have already appeared in high-end smartphones such asÂ Appleâ€™s iPhone 12.

After 5-nanometer chips, tech enthusiasts have been expecting 3-nanometer chips to debut. And now with this new development, the 2nm chip manufacturing technology released by IBM is currently in a leading position in the world. 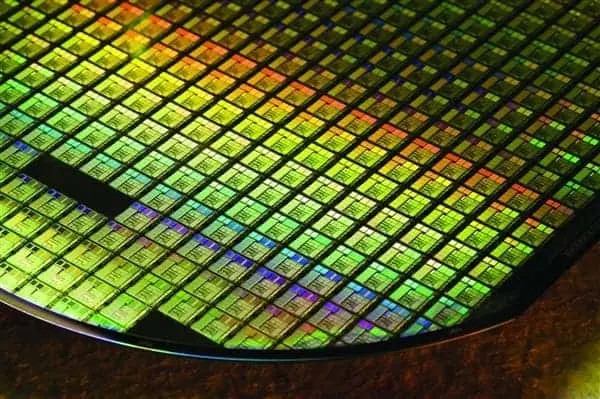 The technology demonstrated by IBM today has a quite enhanced basic component: the transistor. It acts like an electrical on-off switch to form the 1s and 0s of binary digits at that foundation of all modern computing. This makes them faster and more power efficient. But it will also cause problems such as electronic leakage, which IBMâ€™s 2-nanometer technology has overcome. The company said that it can fit 50 billion transistors onto a 150 square millimeter chip.

DarÃ­o Gil also said: â€˜In the end, thereâ€™s transistors, and everything else (in computing) relies on whether that transistor gets better or not. And itâ€™s not a guarantee that there will be a transistor advance generation to generation anymore. So itâ€™s a big deal every time we get a chance to say there will be another.

However, itâ€™s still unclear how long it will take to find its way into an actual product. As for the market leader, TSMC should start mass production of 4nm and 3nm next year.Â It is currently workingÂ on 2nm technology.