Huawei has been on its own operating system for about five year now but became very serious with the project after the US sanction. If not because of the ban, the company would have taken the project lightly. The stable version of HarmonyOS is expected to be released in early summer. Huawei hopes that its ambitious plans on the OS will work out. 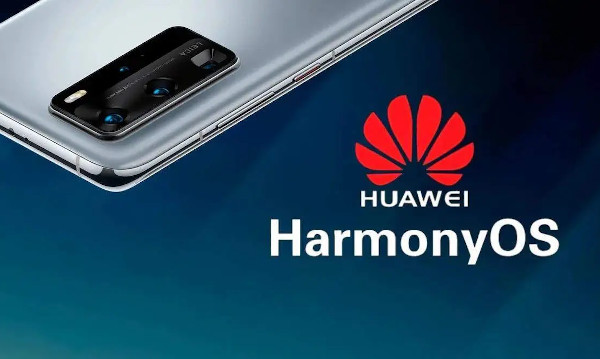 While granting their interviews with TechRadar, Huawei representatives revealed that HarmonyOS was not only developed for the companyâ€™s smartphones. Other manufacturers can have it as an alternative for Android. In addition, it has been announced that HarmonyOS is available to smartphone manufacturers. This means that the Chinese tech giant ready to cooperate and establish contacts with anybody interested in installing its proprietary operating system on devices.

With proper support from the Chinese authorities and partners within this country; HarmonyOS has every chance to go public and quickly gain popularity. Most likely, this is exactly what Huawei is counting on when it says that they want their operating system to occupy 16% of the market in a short period of time this year.

The ease, flexibility and simplicity of optimizing HarmonyOS for a wide variety of gadgets should ultimately encourage third-party manufacturers to pay attention to it and start installing it on their gadgets. The more companies believe in the new operating system; the more rapidly its share and influence on the Chinese market will grow. And, perhaps, in a year or two we will start talking about the fact that a worthy alternative to Android has appeared in China.

itel Vision 2 Plus Specifications and Price