Here’s The List Of Devices To First Get HarmonyOS Update

Huawei will officially released the stable version of the HarmonyOS on June 2. The Chinese giant has major plans for its Android alternative, targets about 300 million devices running it by the end of the year. Some part of that massive figure will surely come from brand new device sales.

Wang Chenglu, president of Huaweiâ€™s consumer business software department and director of AI and smart full-scenario business department, once said that Huawei mobile phones will be able to update HarmonyOS from early June.

According to early reports, all Huawei models from theÂ HiSilicon Kirin 710 to the Kirin 9000 series can update. Therefore, the first batch of devices includes

However, popular Weibo leakster @èŠåŽ‚å½±ä¸šFans revealed today the list of devices to first get HarmonyOS update. According to his leak, the announcement will be made at the June 2nd press conference. 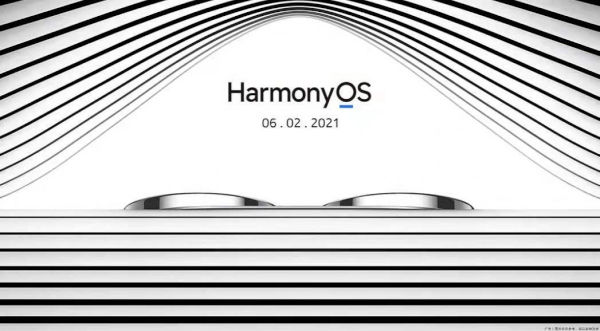 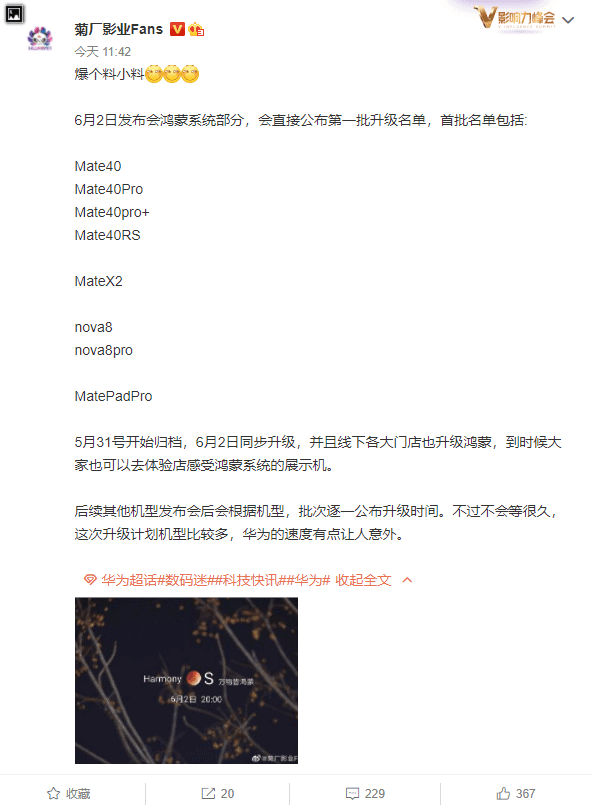 In addition, Huaweiâ€™s offline stores will also upgrade HarmonyOS on June 2. This means that from June 2nd, fans can go to Huaweiâ€™s experience store to have a view of the HarmonyOS display.