Google has not really been fair to its Wear OS, compared to Appleâ€™s own watchOSÂ and Samsungâ€™sÂ Tizen. Wear OS was designed to power smartwatches but lags behind its competitors. Wlle, it seems things are about to change for the better according to GoogleÂ and the first step is the announcement of Gboard for Wear OS. 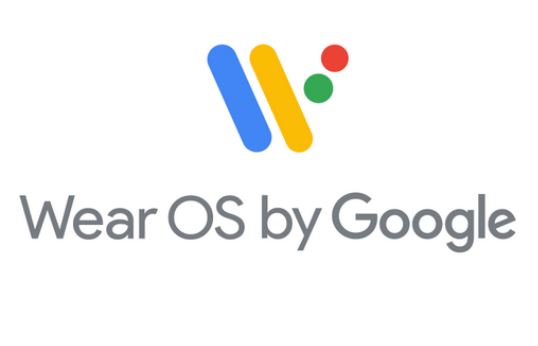 Gboard for Wear OS is said to be the first new app for the operating system in years. The announcement brings a much easier and faster way for users to type. According to Google, Gboard brings multi-language support, scrollable word suggestions, voice input, gesture typing, and a full QWERTY keyboard.

Message the way you want to with the new Gboard ⌨️ on #WearOSbyGoogle.
Multiple ways to message like voice, QWERTY keyboard or gestures ✔️
Enhanced suggestions and corrections ✔️
Multi-language support ✔️

Google seems to have more interesting things in store for Wear OS as it hasÂ saidÂ that it canâ€™t wait to share the other things it has planned for the operating system this year.

WithÂ Google I/OÂ scheduled for later this month, there is a possibility that we may get to learn about these new features sooner rather than later.