One of the interesting thing that happened on the first day of Google I/O 2021 is the new partnership between GoogleÂ &Â Samsung. Attention has been drawn once again to the once neglected WearOS, which is the result of the merger of Samsungâ€™s Tizen and Googleâ€™s Wear. The two tech giants have decided to join forces in the fight against the Apple Watch. 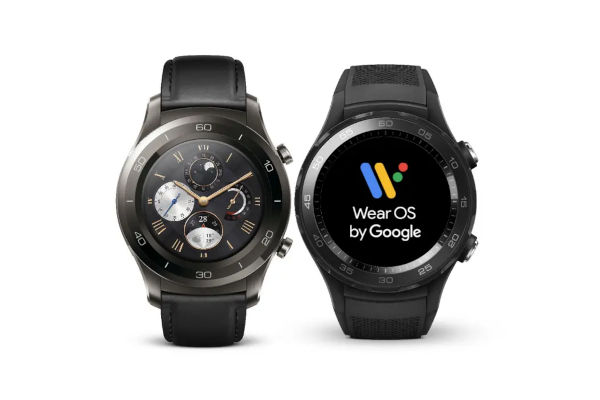 The future Galaxy Watch will move to the new platform, but other manufacturers will also have access to it. And as a nod to a partner, Google announced that Samsung smartphones and its own are the most secure devices on the market since 2017.

The partnership between Samsung and GoogleÂ should result in a better, faster and more energy-efficient operating system for wearable devices, as well as the promise of improved user experience and wider health management functionality. The focus is on optimizing software for new chips for wearable gadgets and implementing a variety of sensors. Already, companies are declaring success in the smoother display of animations and an increase in the launch speed of applications by 30%. 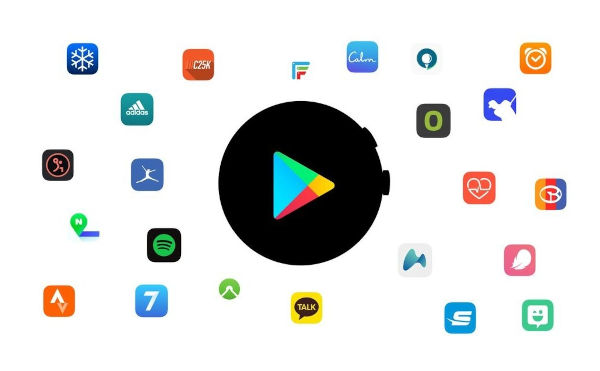 The first devices based on the new platform will be the upcoming Samsung Galaxy watch, which should debut this fall. Google is closely cooperating withÂ Fitbit. Some of the most popular and requested features from Fitbit will come to WearOS. Fitbit, for its part, has promised to release premium WearOS devices in the future.

It is worth noting that wearables already on the market will not receive the update to WearOS. But Samsung will not abandon the released Galaxy Watch, they will be provided with support for another 3 years.