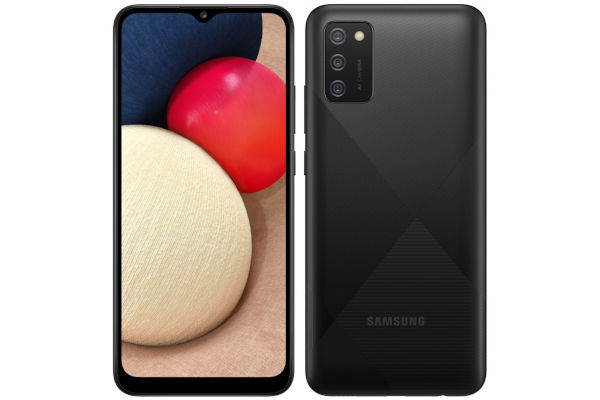 In case you are not aware, Galaxy A02s, Galaxy M02s, andÂ Galaxy F02sÂ are basically the same phone with different names. They have an identical hardware and therefore, they also run a similar software build.

Hence, the Galaxy M02s and the Galaxy F02s have started receiving theÂ Android 11Â (One UIÂ Core 3.1) update in India soon after the Galaxy A02s. The latest system update for these handsetsÂ comes with firmware versions M025FXXU2BUDC and E025FXXU1BUDC respectively. 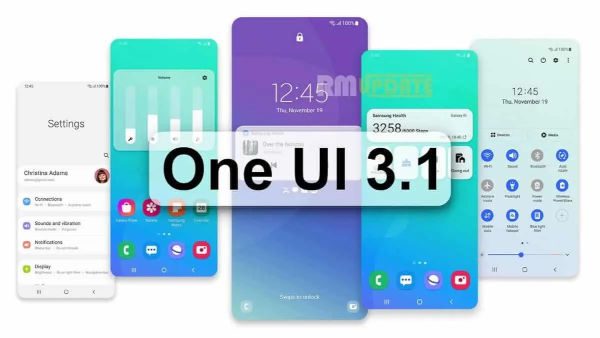 Apart from bringing new features and UI changes, the new update for these budget smartphones also bumps up the security patch level to April 2021. Like any other OTA system updates, these builds are also being pushed in batches. Therefore, they may take some to reach every unit.

Anyway, users of these twoÂ SamsungÂ handsets in India or any other region for that matter can head over toÂ Settings > Software update > Download and installÂ to check whether their unit has got the update.