Popular audio sharing, invitation-only social platformÂ Clubhouse has finally released the beta version of the popular app to Android users globally. This is coming after the company rollout the Android beta app in the US last week. Following the releaseÂ in the US, the company hinted at a speedy rollout to other English-speaking countries and other parts of the world. Users in Brazil, Japan, and Russia were given the opportunity this week to access the app and provide feedback on its performance and overall expectations. 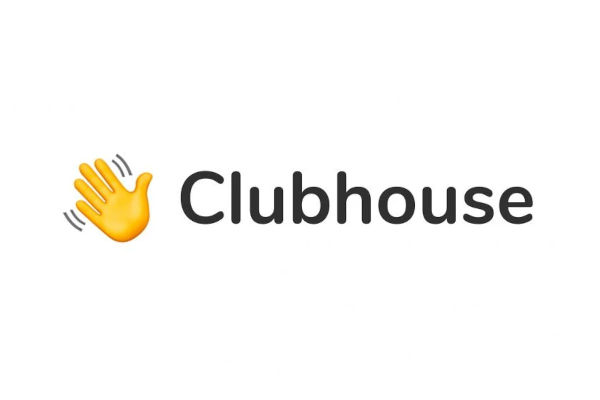 From inception, the Clubhouse app was only available on iOS devices, where it had gained prominence even in countries with strict regulatory controls. It has also suffered bans in some countries. However, the company continues to reinvent itself to remain relevant in the space amidst stiff competition from other apps which have cropped up after Clubhouse.

The app is now available for download from theÂ Google Play Store. However, it is still in beta stage meaning you might still a few glitches here and there but on the whole, this isÂ  a good development. Unfortunately, a new user will need an invitation from already registered users to sign up for the app.

Since the release of the beta version last week, there had been three updates of the app, indicating robust feedback from the testing community. There will also be some additional features on the app when the full version is released. The market for Android is growing rapidly, and a successful unveiling of the Clubhouse for Android could mark further expansion of the app, possibly eclipsing the number of iOS users over time.