Last week, Clubhouse announced that it would officially released its highly-anticipated Android app this month and it has done as promised. Though the app is already being used by a few people. At the time it was limited to “friendly testers” in a closed beta. 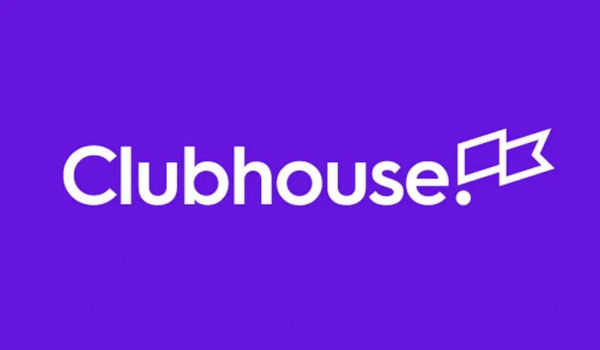 The much talked app is finally available for all on Android. Well, not that the “all” is still limited to those who have invitations to the audio chatroom service. The beta version for Android users beginning from the US.

However, regardless of whether youâ€™re in the US or downloading the app, you can register and reserve your username for now. And the Android app does indeed work outside the US if you receive an invite from an iOS-toting friend.

â€œWe will begin gradually, with the US today, followed by other English-speaking countries and then the rest of the world,â€ the Clubhouse team elaborated. The company suggests that itâ€™ll be gathering feedback, issuing fixes, and work on a few new features â€œover the next few weeksâ€ before a broader release.

Clubhouse is the hot minimalist app of the moment over on iOS, where users have been clamoring for an invite to its closed beta for over a year. Its appeal is being able to listen in to real-time audio chats from the cadre of celebrities the service has been able to attract. (You could also host an audio chat yourself, if you’re into that sort of thing.) Clubhouse has grabbed so much attention that everyone and their dog has set out to copy it, or to buy someone who already has.Â Reddit,Â Twitter,Â Facebook,Â Spotify, andÂ Telegram all have competing services ready or in the making.