Last month, Clubhouse Co-founder Paul Davidson reportedly hinted that the Android version of the popular app will be released in May. In addition to that, Clubhouse Android app developer Mopewa Ogundipe also teased about the upcoming Android version. 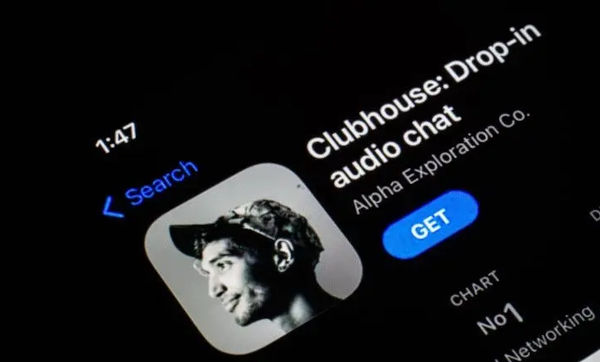 A recentÂ blog shared by Clubhouse has indicated that the audio-chat, invitation-only iOS app will soon be operational on Android, as closed beta testing of the app has begun. Earlier this year, Clubhouse announced that it has started work on the development of an Android app with a part of the funds available through its recent funding support from Andreessen Horowitz. 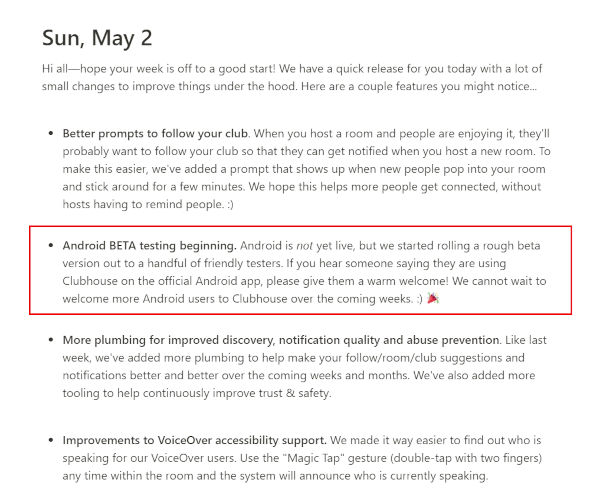 The display of the Clubhouse app on the beta channel is an indication of the massive progress made by the company since it began the development of the infrastructure and technology for its Android version of the popular iOS app. The blog post also provided details of some modifications introduced into the iOS app. However, the main information was the announcement that it has started a rollout of the beta version of the Android app to some testers, which will be scaled up in subsequent stages in the coming weeks. Although no timeline was provided on the date of the actual Android rollout, we are certain that it would be in the coming weeks and has begun beta testing already. 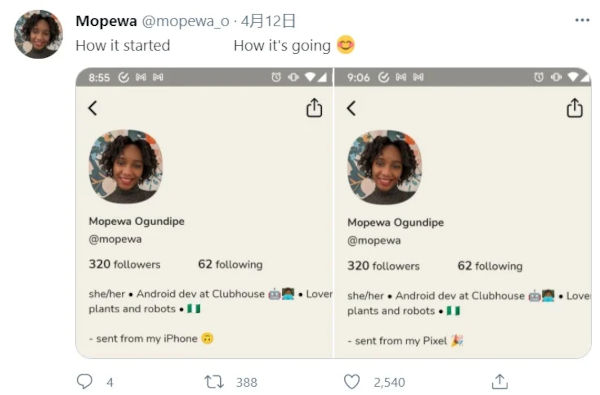 Since the unveiling of Clubhouse last year,Â several social media platforms have been looking for a way to release features similar to the popular app. It has also led to censure in parts of the world, as the app provides a platform for the voiceless to be heard in their voices. This versatility is now being extended to the Android ecosystem and the outlook looks promising for Clubhouse.