Back in March, Qualcomm announced its 5nm Snapdragon 780G chipset and now the company is introducing a slightly trimmed down version called Snapdragon 778G. The major difference is that the 778G is built on a 6nm node instead of Samsungâ€™s 5nm seen on the 780G. 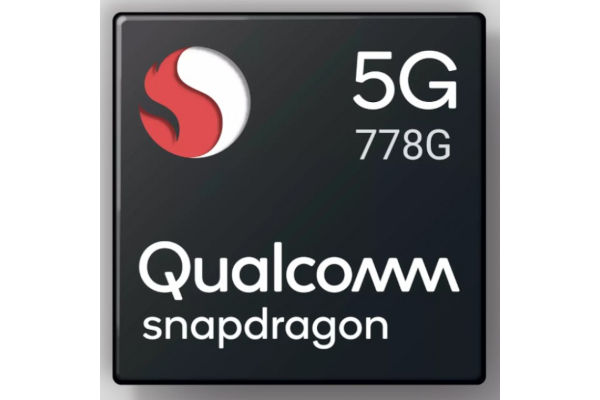 The 6nm chipset is expected to appear in devices soon, and reports have revealed that Realme will be one of the first manufacturers to launch a phone powered by the chipset. 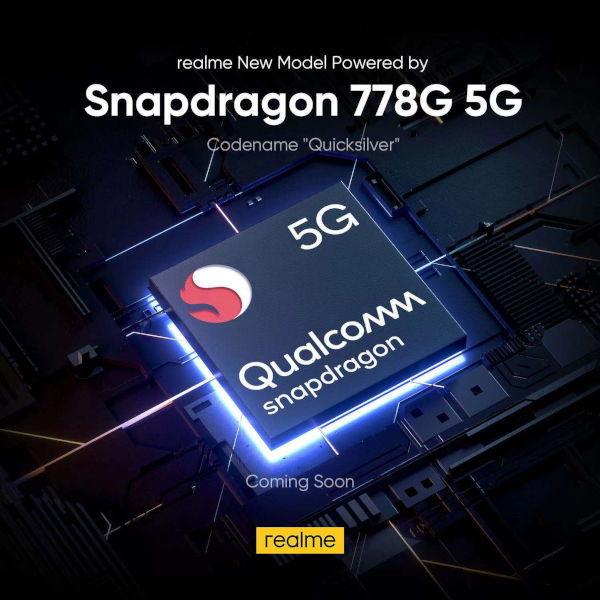 According to info shared with us by the manufacturer, the Realme phone is codenamed â€œQuicksilverâ€ andÂ RealmeÂ is working closely withÂ QualcommÂ on its development.

Other than Realme, we expect the Snapdragon 778G in midrange offerings from Honor, iQOO, Motorola, Oppo, and Xiaomi later this year.

HarmonyOS Will Be Used By At Least Three Smartphone Makers