Alongside the announcement of the Xperia 1 III, Sony also launched the Xperia 5 III. The phone aimed at those who are appealed to something more compact without sacrificing anything in terms of user experience. The two phones comes with almost the same specs except for few differences. 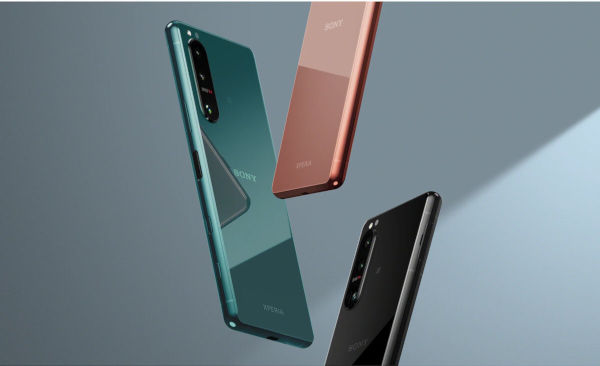 They both have unique variable telephoto cameras that can switch between 70mm and 105mm, which equates to around 2.9x and 4.4x optical zoom.

The shooter itself uses a 12MP 1/2.9″ Sony sensor with f/2.3 or f/2.8 aperture depending on the focal length you use and optical image stabilization. The main camera uses the good old 12MP 1/1.7″ sensor coupled with an f/1.7 OIS lens while the ultrawide snapper has a 12MP 1/2.6″ imager, f/2.2 aperture and autofocus, which is not that common on ultrawide units even among flagships. 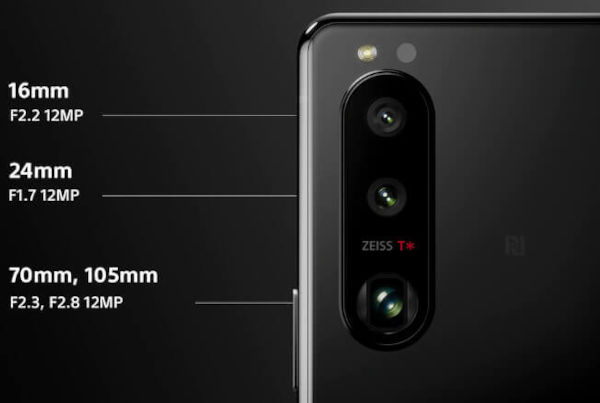 For optimal performance on those precious cameras, Sony has put ZEISS lenses with T coating. Additional software features include real-time Eye AF on top of the already existing Eye AF that works on animals and humans, Optical SteadyShot and 4K recording at 120fps for those crisp slow motion takes.

The Xperia 5 III also moves to 120Hz refresh rate, but on a smaller 6.1-inch OLED panel of Full HD resolution with the same 21:9 aspect ratio and again complete with HDR support.

It is powered by the flagship Snapdragon 888 chipset and gets the slightly more conservative 8GB/128GB and 8GB/256GB versions. The phoneâ€™s storage is expandable via a microSD card that can be inserted in the hybrid dual SIM slot. 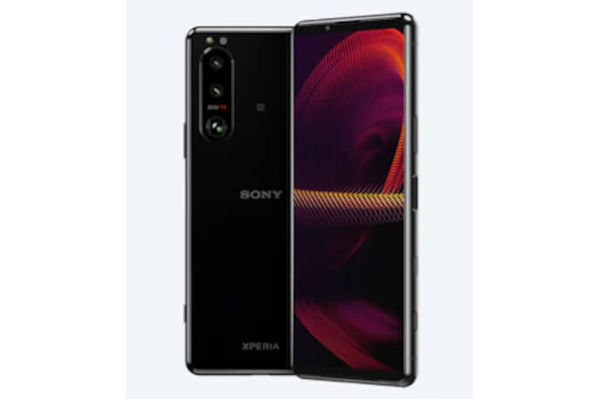 Multimedia And Gaming on Xperia 5 III

It wouldn’t be a proper flagship release if multimedia and gaming features were left out so Sony doesn’t disappoint there as well. The device boast powerful stereo loudspeakers and 240Hz motion blur reduction in supported games. Low gamma raiser helps with visibility in shadows, while sound equalizer helps you better hear gunshots and footsteps. Sony has also made extra effort to improve the microphone input during voice chat – removing background noise and clears up the speech. 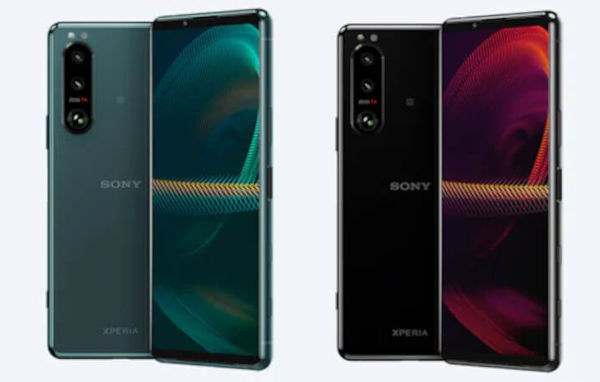 The Sony Xperia 5 III’s colors are just Black, Green and Pink. According to Sony, the phone will be available at the start of this summer with pricing to be confirmed later on.