On April 15, Xiaomi commenced a live broadcast on the â€œLei Junâ€ WeChat video account, when it launched Mi MIX FOLD folding challenge. During this week-long ultra-durable folding challenge, a device has been folding the phone once every 1.6 seconds, 24 hours uninterruptedly. 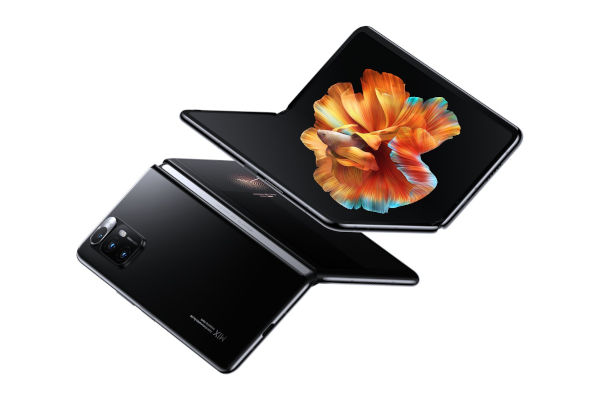 According toÂ the official Weibo channel, the Mi MIX FOLD was violently folded for 400,000 times continuously, an equivalent of 10 years of normal use. The challenge of Xiaomi Mi MIX FOLD is successful!

The Xiaomi Mi MIX Fold is the companyâ€™s first folding screen smartphone. It comes with a sophisticated hinge design which is light, but extremely strong. According to the company, the MIX FOLD can be folded up to 200,000 times. Even if it is opened and closed 100 times a day, it can still be used for 5 and a half years. 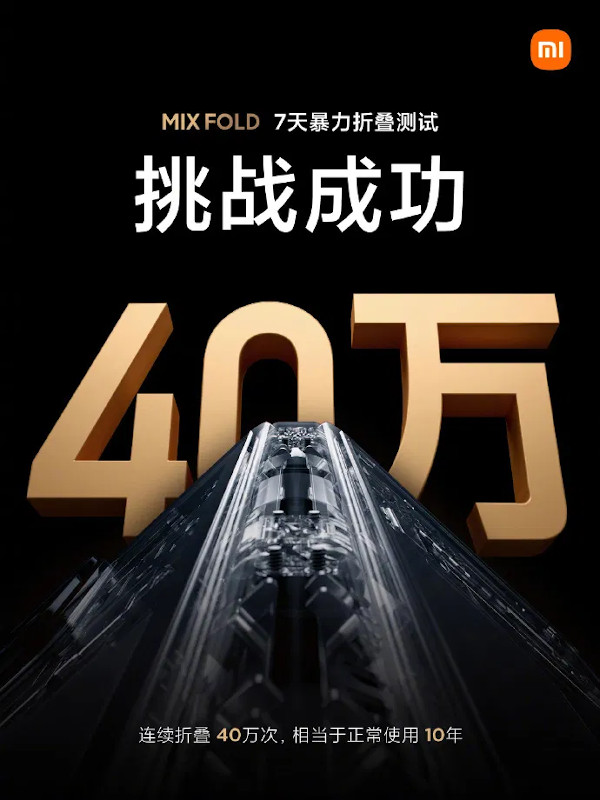 When folded, it becomes a phone that can be held with one hand. When unfolded, you will an 8.01-inch large screen in front of you. Also, this is the worldâ€™s first smartphone coming with the companyâ€™s own Surge C1Â imaging chip. TheÂ liquid lens modulesÂ are all independently developed and manufactured by Xiaomi Smart Factory. The phoneâ€™s pricing starts at ï¿¥9999 ($1540).

The Xiaomi MI MIX FOLD uses a 6.52-inch flexible AMOLED screen, which is currently the largest external screen in folding smartphones. It supports 90Hz screen refresh rate and 180Hz touch sampling rate. As for hardware. The Snapdragon 888 uses the most advanced 5nm process, and has an X1 super core. It also is the fastest charging folding phone: 67W wired fast charge support. Plus, it has the largest battery capacity of 5020mAh among all folding handsets. So it can be fully charged in 37 minutes.

Beware Of WhatsApp Pink! It Is Malicious