It was just last week that Xiaomi launched theÂ Mi 11 Ultra and its durability is already being tested. The smartphone is IP68 certified – protection from dust and moisture and has one of the best displays on the market as well as a powerful hardware. 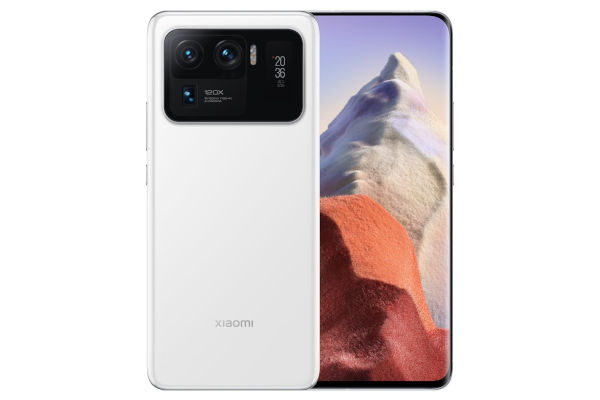 Among the obvious innovations is the camera and an additional screen on the back. In fact, Xiaomi is especially proud of the fact that the screen is covered by one of the strongest protective glasses in the industry â€“ Gorilla Glass Victus.

However, all the saying about the reliability and durability of the build did not reach the rear panel. Xiaomi Mi 11 Ultra has already gone on sale in China and there is a user who already tested the durability of the smartphone. The enthusiast made a test for the smartphone for bending and the result was disappointing. Judging by the photo, the smartphone bends, but one can only guess whether they bent it with their hands or used some improvised means. 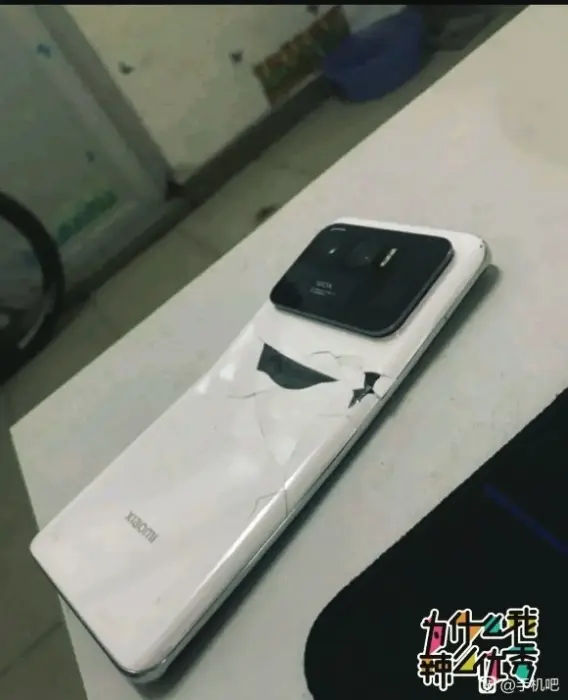 It is worth saying that in China, the smartphone is covered by the MiCare warranty, under which the owner of the Xiaomi Mi 11 Ultra has the right to replace the display twice and fix other damages. This is a pretty generous offer considering experts estimate the cost of replacing the screen at around $153 and the motherboard at $305.

WhatsApp Is Working On Chat History Migration Between Android And iOS