MTN customers in Nigeria now have alternative electronic payment platforms to recharge their phones as the mobile network operator on Saturday announced that customers can recharge airtime through payment solutions platforms such as Flutterwave, Jumia Pay, OPay, Kuda, Carbon and BillsnPay. 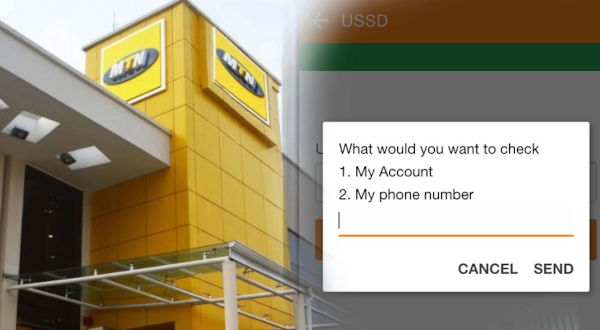 According to report fromÂ Punch, MTN has 77.35 million subscribers, according to the latest industry statistics from the Nigerian Communications Commission.

The telco had reduced the banksâ€™ commission from an average of 3.5 percent to 2.5 percent which predicated the actions of the banks.

The banks had written MTN to revert to the old commission; otherwise, they would block MTN airtime in all their channels.

The banks, except Zenith Bank which was connected directly to MTN, subsequently blocked MTN from their banking channels, leaving many MTN subscribers frustrated as they were unable to recharge airtime via USSD amid the Easter celebrations.

But MTN has resolved to work with the following alternative channels of accessing their services electronically.

MTN Pulse ‘Blow My Hustle’ For Small businesses And New…

The Apps can be downloaded from the Playstore and the Appstore.

MTN Partners With, Intelligra, Others On Smartphone Device Financing