Following the controversy surrounding the privacy-policy Â byÂ WhatsApp last year, its well-known competitor Telegram started gaining more attentionÂ in the market. As a result, the company is quickly addingÂ new featuresÂ to its platform to better the user experience. Recently,Â Telegram rolled out an updateÂ with support for schedulingÂ voice chats on the platform. Now, according to a recent report, it the team behind Telegram is planning to add group video calling soon. 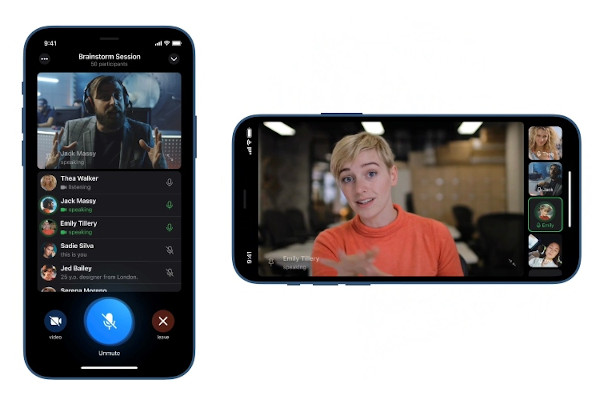 The Reports said that a Group video call will be coming to Telegram next month, and this will give those who have been seeking an alternative to zoom.

Telegram group video call is not just going to be anyhow video calling but will be encrypted, background noise cancellation, screen sharing, and other features youâ€™d hope for in a â€œmodernâ€ platform.

Though telegram was late to the video calling party, it only added two-person conversations in August, well after WhatsApp and others. But the rhythm is about to change with the upcoming group video calling feature.

According to the founder, Pavel Durov made the announcement via a (text) message posted to his official Telegram channel today where he wrote â€œwe will be adding a video dimension to our voice chats in May, making Telegram a powerful platform for group video callsâ€. 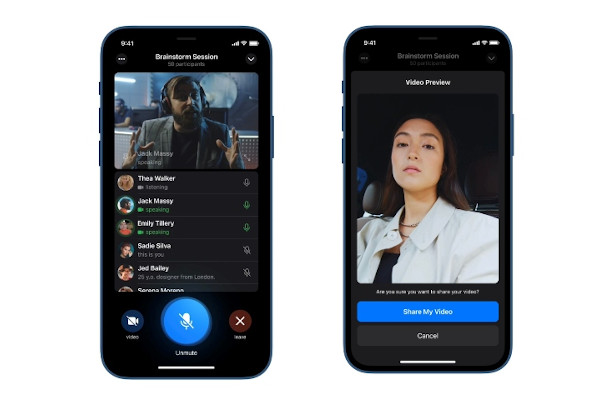 â€œScreen sharing, encryption, noise-canceling, desktop and tablet support â€” everything you can expect from a modern video conferencing tool, but with Telegram-level UI, speed, and encryption. Stay tuned!â€

2020 coronavirus lockdown actually boosted the likes of zoom, which made it gain more users worldwide, but Telegram if its group video calling is what is being talked about, then it may likely rival zoom.

The group video call feature should support desktop and tablet users in addition to phones and it is expected to be released in May next month.