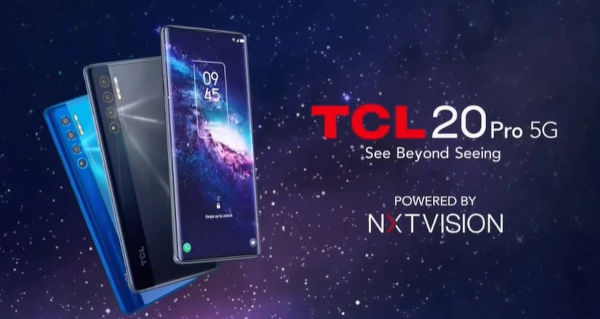 The TCL 20 Pro 5G is the leader of the pack and has a price tag of â‚¬549. For that price, you get a 6.67-inch FHD+ AMOLED curved display with a centered punch hole and a Pixelworks chip that converts SDR videos to HDR. There is aÂ Snapdragon 750GÂ processor along with 6GB of RAM and 256GB of storage.

There are four cameras on the back â€“ a 48MP main camera with OIS, a 16MP 123Â° ultrawide angle camera, a 5MP macro camera, and a 2MP depth sensor. A 32MP sensor sits inside the punch hole.

TCL has added a 4500mAh battery and it not only supports fast charging but adds support for 15W wireless charging. The phone will go on sale tomorrow in the UK and can be purchased in Moondust Gray and Marine Blue. 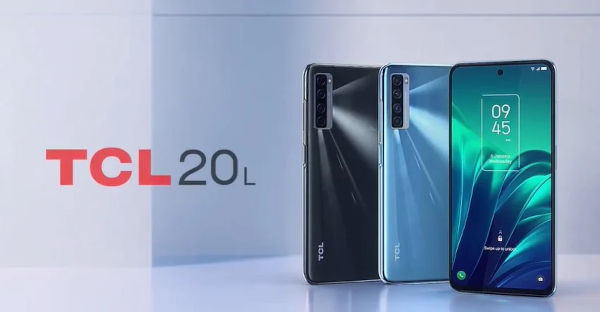 The TCL 20L has the same screen size as the TCL 20 Pro 5G but swaps the AMOLED display for an IPS LCD panel. It has a centered punch hole and also converts SDR videos to HDR in real-time. TCL claims it has a 91% screen-to-body ratio.

It comes with aÂ Snapdragon 662Â processor with 4GB of RAM and 64GB or 128GB of storage. There are four cameras on the back of the phone â€“Â  a 48MP primary sensor, a. The front-facing camera is a 16MP sensor. The TCL 20L has a side-mounted fingerprint scanner and stereo speakers.

There is a 5000mAh battery inside with support for 18W fast charging. Just like the TCL 20 Pro 5G, it also runsÂ Android 11Â out of the box. The phone goes on sale tomorrow for â‚¬229. 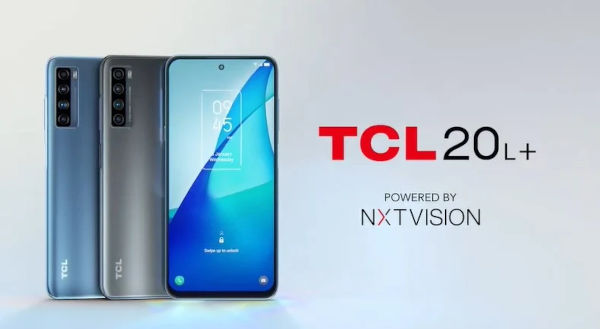 The TCL 20L+ has similar specs but its primary camera is a 64MP sensor that can record in 4K. It also has 6GB of RAM and 256GB of storage but the same Snapdragon 662 chipset. It also has Super Bluetooth, a feature that lets you connect to four Bluetooth audio devices at the same time. The price tag for the plus model is â‚¬269.

The TCL 20S is a North-American exclusive device with similar specs as the TCL 20L+ but a different chipset which TCL didnâ€™t reveal. The manufacturer says full details will be released in the coming weeks.