At its Xperia event held today, Sony introduced three new phones with two of them being full-fledged flagships – Xperia 1 III and Xperia 5 III. As we all know right from the start, the latter is targeted at fans of compact phones without sacrificing anything in terms of user experience. The two handset offers unique variable telephoto cameras that can switch between 70mm and 105mm, which equates to around 2.9x and 4.4x optical zoom. 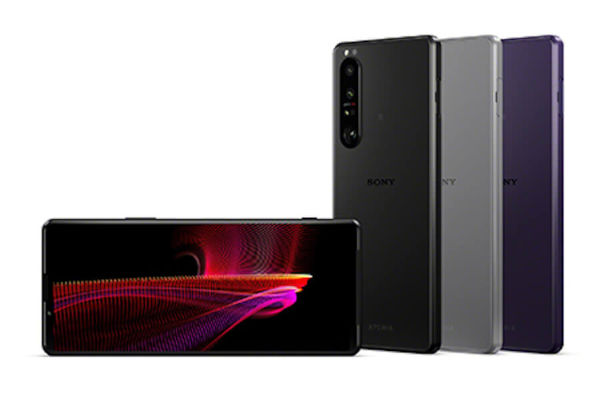 Sonyâ€™s phones are well-known for their dexterity in cameras. The shooter itself uses a 12MP 1/2.9″ Sony sensor with f/2.3 or f/2.8 aperture depending on the focal length you use and optical image stabilization. Digital zoom can now reach the equivalent of 300mm, compared to 200mm on the Xperia 1 IIÂ and 5 II and Sony calls it AI super resolution zoom.

The main camera uses the good old 12MP 1/1.7″ sensor coupled with an f/1.7 OIS lens while the ultrawide snapper has a 12MP 1/2.6″ imager, f/2.2 aperture and autofocus, which is not that common on ultrawide units even among flagships. 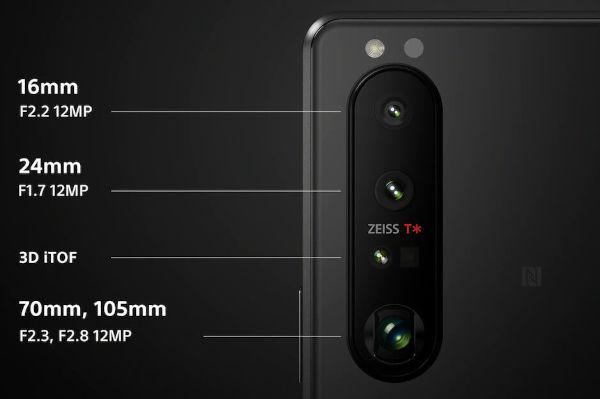 For optimal performance on those precious cameras, Sony has put ZEISS lenses with T coating. Additional software features include real-time Eye AF on top of the already existing Eye AF that works on animals and humans, Optical SteadyShot and 4K recording at 120fps for those crisp slow motion takes.

The front camera seemingly remains unchanged from last year – using the same 8MP sensor. The only difference in the camera department is the 3D ToF camera, which is exclusive to the Xperia 1 III. This means it’s also the only one to support real-time Eye autofocus tracking, although the Xperia 5 III still has the real-time Eye AF.

The Xperia 1 III uses a 6.5-inch 4K OLED panel with a cinematic 21:9 aspect ratio and is capable of running at 120Hz and displaying HDR content. It uses Gorilla Glass Victus for the front and frosted Gorilla Glass 6 for the back. The phone is also rated IP65/68 for protection from dust and water.

It is powered by the flagship Snapdragon 888 chipset, paired with 12GB of RAM and 256GB or 512GB storage. The phone has hybrid dual SIM slot for memory expansion through a microSD card if you need to.

The phone is fueled by battery capacity of 4,500mAh unit with support for up to 30W fast charging (50% in 30 minutes) promising 3-year-long life. The Xperia 1 III also adds wireless charging.

Multimedia And Gaming on Xperia 1 III

It wouldn’t be a proper flagship release if multimedia and gaming features were left out so Sony doesn’t disappoint there as well. The device boast powerful stereo loudspeakers and 240Hz motion blur reduction in supported games. Low gamma raiser helps with visibility in shadows, while sound equalizer helps you better hear gunshots and footsteps. Sony has also made extra effort to improve the microphone input during voice chat – removing background noise and clears up the speech. 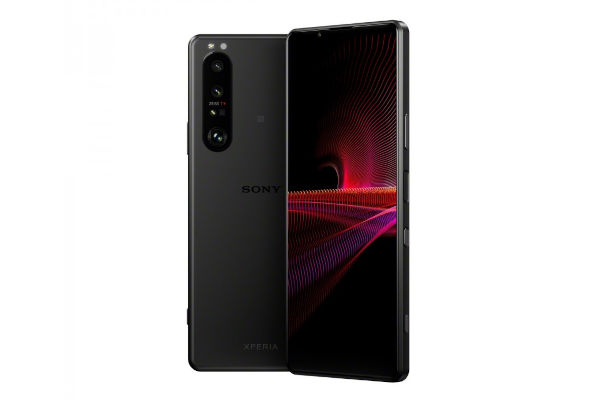 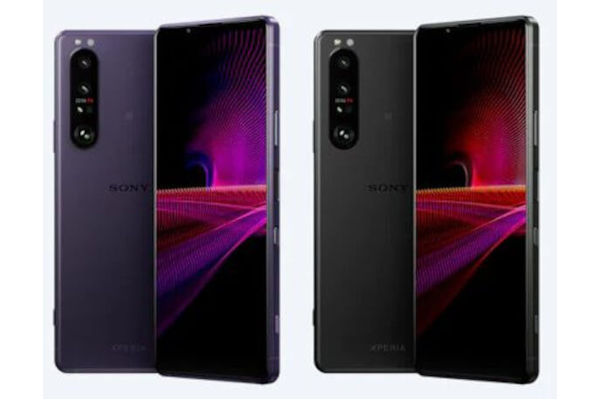 The Xperia 1 III comes in Frosted Black, Frosted Gray and Frosted Purple color options and will be available at the start of summer. Pricing yet to be confirmed.