Finally, Apple has updated its Apple events page. The event which it captioned as â€œSpring Loadedâ€, is said to hold on April 20 at 10:00 AM PDT (01:00 AM Beijing Time / 10:30 PM IST). If you have an iPhone/iPad product, you can witness the AR version of the multi-colored logo as well.

Apple is preparing to announce some of its new products, and the stars for the announcement are the iPad tablets. Users of Apple devices have shared screenshots of the answer received from Siri when asked about the date of the next Apple event, to which the voice assistant revealed previously unavailable information about the presentation on April 20 at Apple Park. 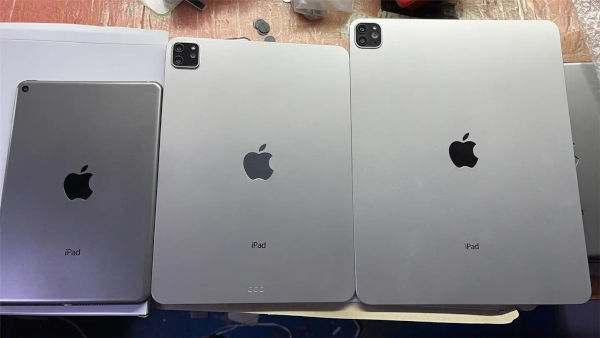 At the time of preparing this material, Siriâ€™s amateur performance has already been corrected; but the official announcement will be revealed soon, if the plans for the premiere next Tuesday are not revised. 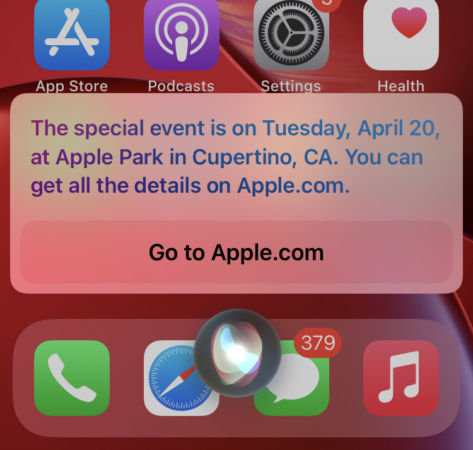 But the potential announcement can be really big; given the rumors about the iPad Proâ€™s transition to miniLED-screens; which have a number of significant advantages over standard IPS panels in terms of color accuracy. We also have the right to count on the iPad mini and iPad 9 with an improved design; and we should also see Apple AirTags. We are waiting for Appleâ€™s reaction to this funny story of one Siriâ€™s betrayal.