Samsung announced the Galaxy A32 5G smartphone in January this year. According to recent reports, this smartphone will undergo a name change this year. The company will relaunch this device as Samsung Galaxy Jump. The latest report reveals that the company has already reapplied for Bluetooth SIG certification. 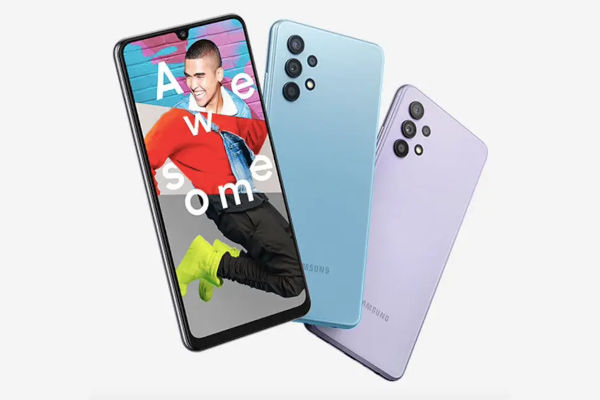 A new variant of the Samsung Galaxy A32 with model numberÂ SM-A326KÂ has been certified byÂ Bluetooth SIGÂ (viaÂ Simranpal Singh). As per the listing, this device will go official as Galaxy Jump.

Hence, this smartphone is going to be the second mobile device after the Galaxy Quantum2Â with a different branding than the usual Galaxy names in 2021. Just like Quantum2, the Jump could be exclusive to a carrier in a certain region.

Unfortunately, the availability and launch date of this phone is a mystery as of now. But we expect to learn more about it before its official announcement in the coming days.