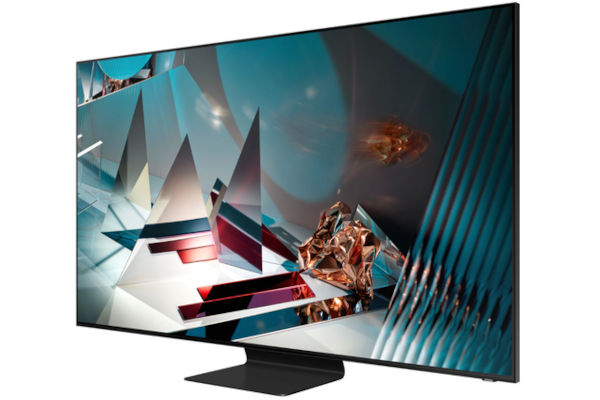 According to the official announcement, the South Korean tech giantâ€™s latest premium end flagship TV will support the fastest connectivity capabilities through Wi-Fi 6E. Notably, this also arrives a year after both firms announced the worldâ€™s first Wi-Fi 6 enabled 8K TV back in 2020. Now, the chip maker and the consumer electronics manufacturer have teamed up again to push the smart TV market even further, with the latest connectivity feature and 8K imaging.

The MediaTek MT7921AU supports Wi-Fi 6E along with Bluetooth 5.2 from a single integrated platform. This enables the new smart TV to be capable of networking speeds of up to 1.2Gbps, allowing customers to allow a smooth streaming and gaming experience. For those unaware, the Wi-Fi 6E standard was developed to make use of uncongested bandwidth in the 6GHz spectrum and even offers multiple advantages over the previous Wi-Fi generations. 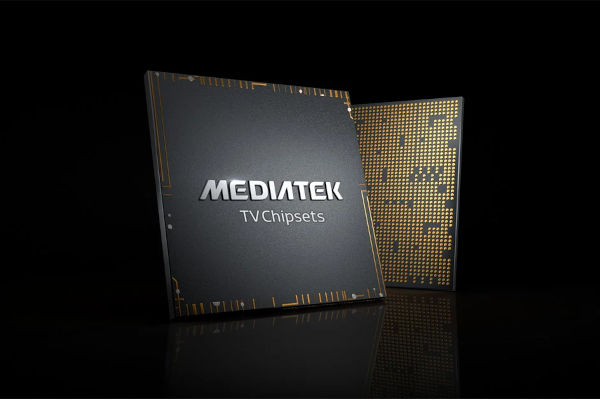 This includes a â€œfaster multi-gigabit data throughput, lower latencies, and the latest security and connection reliability features.â€ Jerry Yu, MediaTek Corporate Senior Vice President and General Manager of the Intelligent Devices Business Group stated that â€œConsumers depend on fast, reliable connectivity, whether they are using their TV for streaming, gaming or following along with workouts. Our collaboration with Samsung has been instrumental in bringing consumers the latest smart TV technology to support these uses and beyond.â€

Oppo A56 5G Specifications and Price

Tecno Pouvoir 3 Plus Specifications and Price