Xiaomi today began the sales of the gaming Redmi K40 Game Enhanced Edition in China with a record of 100 thousand in just a minute. And, now it was discovered that the smartphone does not support Google Mobile Services. And this is not the only Xiaomi mobile device that lacks the support for Google services. 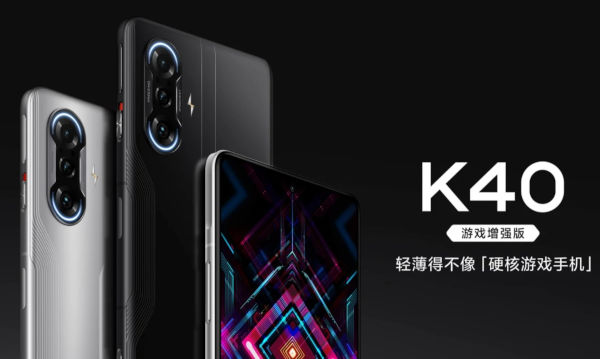 Well, for prospective buyers, it is worth noting that it’s not about sanctions or any problems with Google. Last year, the company announced that Google services did not work correctly on the companyâ€™s devices if they were rolled onto smartphones running the Chinese version of MIUI.

So for this reason, it decided not to install Google Mobile Services on mobile devices targeted at the Chinese market. The system does not allow you to sign in to an existing Google account or create a new profile, so it makes no sense to install Google services. 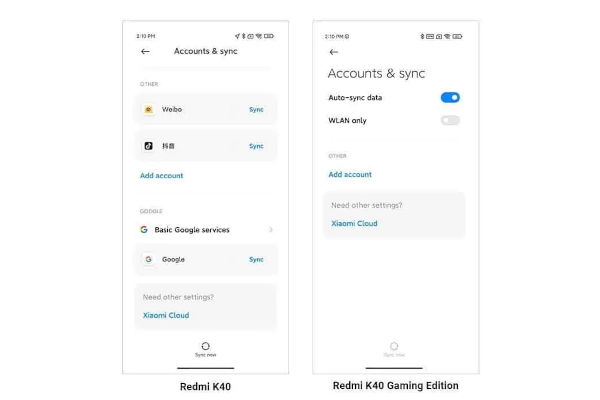 This innovation appeared with the arrival of MIUI 12.5. Today, the number of models on which Google Mobile Services cannot be installed has reached 15. The list of devices includes the flagships of the Xiaomi Mi 10, Xiaomi Mi 11 and Redmi K40 series, as well as two models Xiaomi Mi CC9, Xiaomi Mi 9 SE and Redmi K30 S.